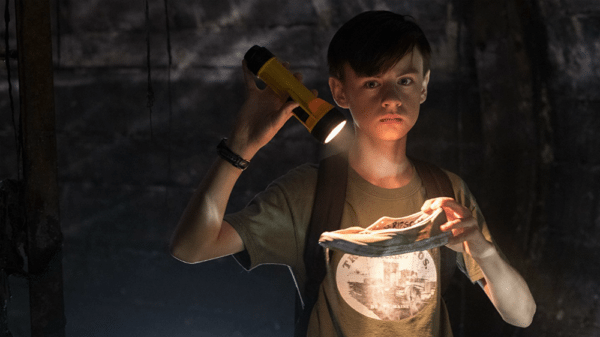 After battling Pennywise in last year’s box office smash It, young actor Jaeden Lieberher is set for a return to the horror genre, with Variety reporting that he has been cast in The Lodge.

The English-language debut of Veronika Franz and Severin Fiala (Goodnight Mommy), The Lodge “tells the story of a soon-to-be-stepmom snowed in with her fiance’s two children at a remote holiday village. Just as relations finally begin to thaw between the trio, strange and frightening events threaten to summon psychological demons from the woman’s strict religious childhood.”

The Lodge is being produced by Hammer Films and FilmNation Entertainment, and production is now underway on Montreal with a cast that also includes Riley Keough (American Honey), Richard Armitage (The Hobbit) and Lia McHugh (American Woman). 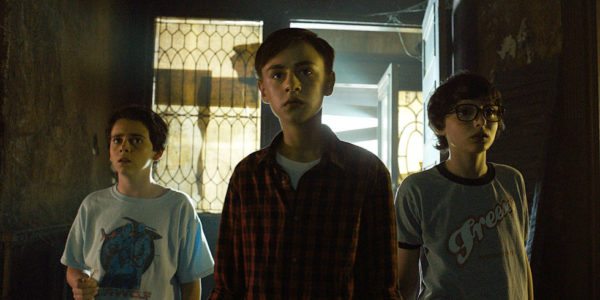