The South by Southwest (SXSW) Conference and Festivals announced its Midnighters Lineup for the 25th edition of the Festival, which runs March 9-18 in Austin, Texas.

The SXSW Midnighters section is a perennial favorite for SXSW audiences thrilled by the weird, electric, and sometimes terrifying selections. Featuring 10 genre films, including 6 World Premieres, the slate includes dark comedies, thrillers, Sci-Fi, mystery and slasher horror from a mix of established and first-time filmmakers. The Midnighters, as well as 12 additional films, which are included in the 132 total features now to be screened at the SXSW 2018 Film Festival. 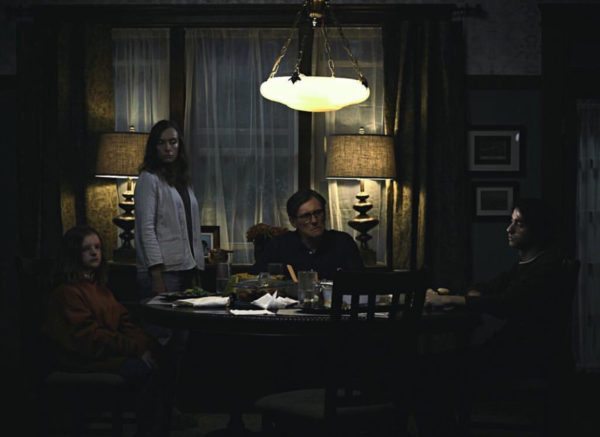 “It is the highlight of my year to get to dive into the yearly pool of genre film submissions and see what wild and devilish ideas these filmmakers have brought to life,” said Jarod Neece, SXSW Senior Film Programmer in a press release. “This year’s Midnighters, made both by veteran filmmakers and many first-timers, are sure to delight and terrify lucky SXSW audiences.

Untitled Blumhouse-Bazelevs
Director/Screenwriter: Stephen Susco
A 20-something finds a cache of hidden files on his new laptop and is thrust into the deep waters of the dark web. From the makers of Unfriended, this thriller unravels in real-time, entirely on a computer screen. A warning for the digital age. Cast: Colin Woodell, Betty Gabriel, Rebecca Rittenhouse, Andrew Lees, Conor del Rio, Stephanie Nogueras, Savira Windyani. (World Premiere)

Upgrade (World Premiere)
Director/Screenwriter: Leigh Whannell
In a utopian near-future when technology controls everything, a technophobe avenges his wife’s murder and his own paralysis-causing injury with the help of an experimental computer chip implant – STEM – that turns out to have a mind of its own. Cast: Logan Marshall-Green, Betty Gabriel, Harrison Gilbertson, Benedict Hardie. (World Premiere)

In addition, SXSW had already announced John Krasinski’s A Quiet Place would open the festival, and now they announced Wes Anderson’s Isle of Dogs will be the closing film. 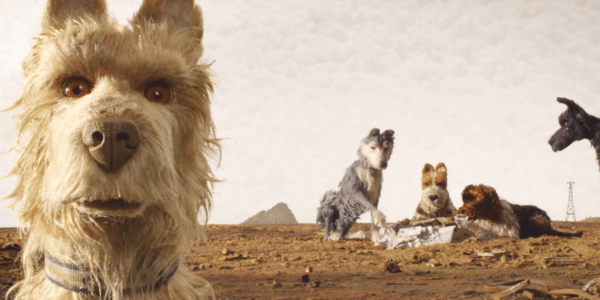