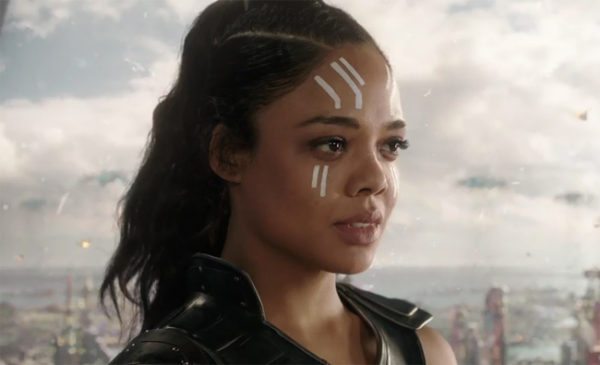 Variety is reporting that Thor: Ragnarok star Tessa Thompson is set to portray Doris Payne in a new heist film described as “a high-concept action-drama in the vein of Catch Me if You Can and The Thomas Crown Affair.

Payne gained notoriety due to a six-decade long career as a jewel thief, dating back to the 1950s, and was the subject of a 2013 documentary entitled The Life and Crimes of Doris Payne, which detailed her many crimes and her 2011 arrest and trial for stealing a diamond ring from Macy’s.

After chasing Doris and her story for years— and then keeping this secret for awhile— I’m screaming that this dream is coming true. She is a deeply fascinating woman. So pleased to bring this story to the screen with CodeBlack & Lionsgate. Beyond grateful. https://t.co/GMfigAdwy4

In addition to starring, Thompson is also set to produce the as-yet-untitled film alongside Jeff Clanagan of Codeback Films, which has secured Payne’s life rights.

Thompson is rumoured to be reprising her role as Valkyrie in May’s Avengers: Infinity War, and will next be seen in Alex Garland’s Annihilation alongside Natalie Portman, Jennifer Jason Leigh, Gina Rodriguez and Oscar Isaac. 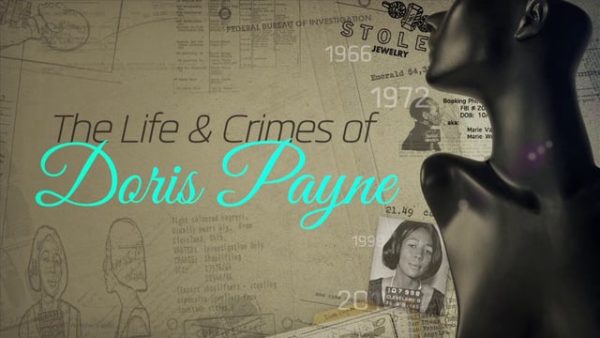