Variety is reporting that Toby Kebbell is set to take on the role of legendary Everton and England footballer William Ralph ‘Dixie’ Dean in a biopic which is set to begin filming later this year. 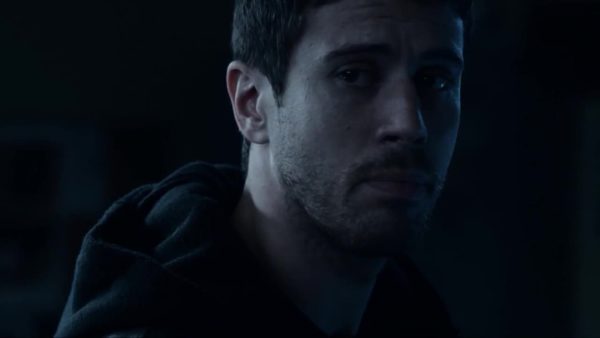 According tot he site, the movie will focus on his career – which included 349 goals in 399 games for Everton, including a record 60 goals in the 1927-28 season – along with his mental health issues and how his family, including daughter Barbara who is a consultant on the movie, helped him to cope.

“There was no help for me as there was such a stigma back then, but I hope this film can help others,” she said. “My father was a hero but I’ve kept his secret for a long time. I buried it. It was something my mother, Ethel, and I kept close to our hearts.”

“It is an incredible story that feels utterly modern,” said director Simon Aboud (This Beautiful Fantastic). “A story that centers on the incredible strength of women who refused to accept that Dixie’s life was over and ultimately, through Barbara, brought him back to the football club he had loved all his life.”

Filming on the movie is set to get underway in the Autumn, with Sara Jandrain (The Prom) and Orian Williams (Control) serving as producers.