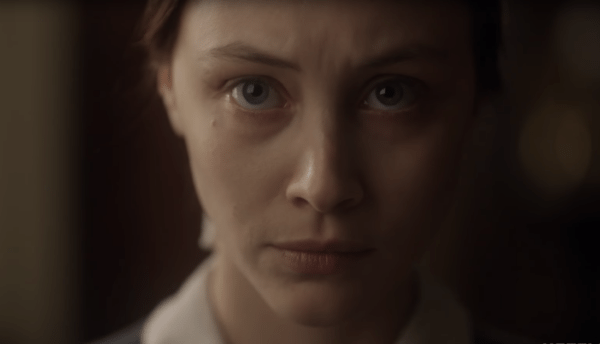 HBO and creator Nic Pizzolatto have been filling out the cast of the upcoming third season of True Detective, with Sarah Gadon (Alias Grace), Emily Nelson (Code Black), Brandon Flynn (13 Reasons Why) and Michael Graziadei (Good Girls Revolt) all joining the anthology series.

The third season of True Detective will tell the story of a macabre crime relating to missing children in the heart of the Ozarks, with the case spanning decades and playing out over three decades. Ali is set to play Wayne Hays, a state police detective from Northwest Arkansas assigned to the case, with Dorff as his partner Roland West.

True Detective season three is slated to air on HBO some time in 2019.