Just days after signing on to appear in Edward Norton’s Motherless Brooklyn, Oscar nominee Willem Dafoe has been cast in The Lighthouse, a new film from The Witch helmer Robert Eggers which is set up at New Regency and A24. 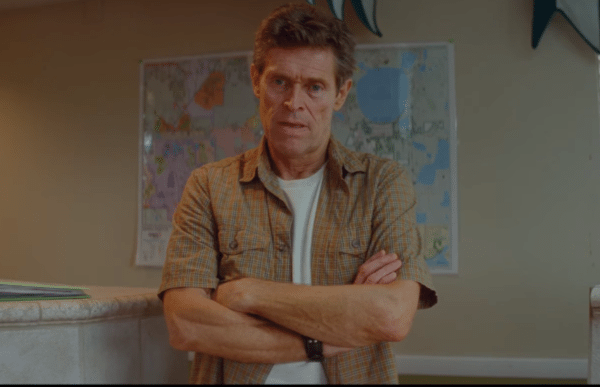 The film takes place in the early 20th century and sees Dafoe as Old, an aging lighthouse keeper in Maine. It will reteam writer-director Eggers with producers Rodrigo Teixeira and Jan Van Hoy, both of whom worked on The Witch.

SEE ALSO: Willem Dafoe reveals that he had early talks to play The Joker in Batman ’89

Dafoe is nominated for Best Supporting Actor at the Academy Awards for his work in The Florida Project. He’s currently shooting At Eternity’s Gate, where he plays legendary artist Vincent Van Gogh, and will be seen later this year in Warner Bros.’ DC superhero blockbuster Aquaman.

Since his breakthrough with The Witch, Eggers has attached himself to several projects, including a remake of F.W. Murnau’s silent horror masterpiece Nosferatu: A Symphony of Horror (which would reportedly feature The Witch’s Anya Taylor-Joy), as well as a TV series based upon the life of the Russian mystic Grigori Rasputin. The status of both of those projects are unclear at present.