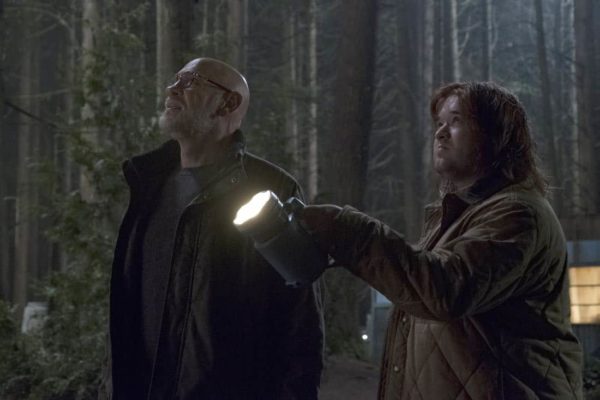 If this really is to be the final run of The X-Files, then ‘Kitten’ is either breadcrumb dropping for a Walter Skinner spin-off series (highly unlikely) or giving Mitch Pileggi’s long suffering, shadow-dwelling AD the send-off he deserves.

Only ever afforded a single episode, way back in season 3 (episode 21 – ‘Avatar’), which attempted to peer into the loneliness of his personal life, with Mulder and Scully investigating the fall-out of Skinner’s one-night-stand.

‘Kitten’ similarly focuses on what maketh the man, delving into Skinner’s past on the Vietnam battlefield. Through a series of flashbacks we see him putting a protective arm around Haley Joel Osment’s frightened soldier, only for an outbreak of toxic gas to turn him from the boy who saw dead people, into a psychopathic military man who creates them.

In the present, AD Kersh (James Pickens Jr.) summons Mulder and Scully because Skinner has gone AWOL, assuming that they had something to do with it, and also stating that the reason Skinner hadn’t progressed within the FBI was because of his involvement with the torchlight-wielding duo. 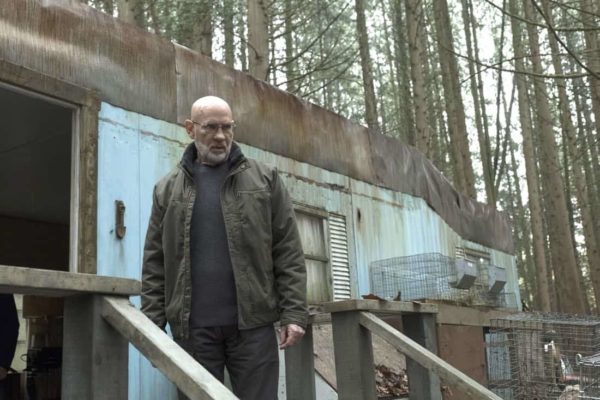 It’s this that provides the main thrust of the episode. “Have you ever wondered why, after thirty-five years in the Bureau, Walter Skinner isn’t sitting on this side of the desk?”

Season 11 has positioned Skinner as a potential villain, making repeated use of his action figure stock phrase “drop it, Mulder”, and showing glimpses of him with CSM. Mulder makes a point of telling Scully to look out for cigarette butts when the two investigate his depressingly impersonal apartment, his distrust of Skinner at an all time high.

So once the monster-of-the-week thread is out of the way, which a successfully creepy Haley Joel Osment anchors, we finally get a sit down with Skinner, Mulder, and Scully, in which cards are laid on the table and the notoriously impenetrable AD is given a moment of catharsis. 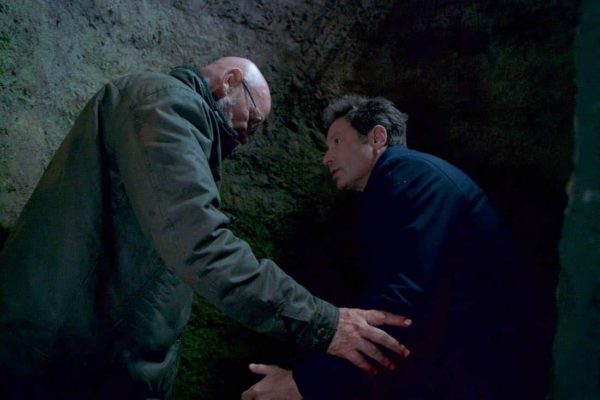 Skinner’s revelations feel completely in-sync with both the episode, contrasting wonderfully with the character we’ve been presented with in the 1969 flashbacks, and with the man who’s been in this world of underground car parks and conspiracy for eleven seasons. It’s dramatic beats like this one where this latest run of The X-Files is making up for the lacklustre way in which the show originally ended.

The episode coda leaves a few unresolved threads, which might be too much for the final four episodes to successfully tie up. As we move towards the end there’s a worry that like season 9, we’ll have another overload of exposition in place of the emotional pay-off that ‘Kitten’ proves The X-Files can do so well.