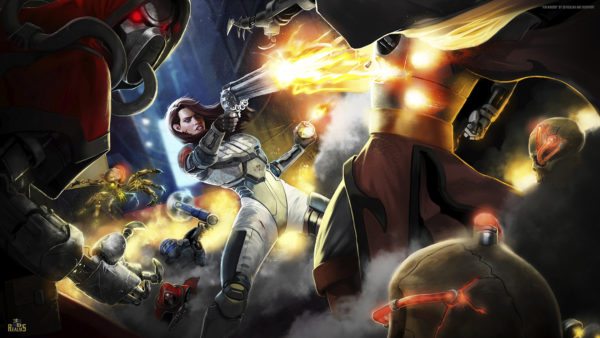 3D Realms, the publisher behind classics such as Duke Nukem and Wolfenstein 3D, is set to return with Ion Maiden, an old-school first person shooter created in the Build engine that powered the likes of Duke Nukem 3D, Blood and Shadow Warrior.

In Ion Maiden, it’s up to Shelly “Bombshell” Harrison to save Neo DC from the cybernetic army led by transhumanist cult mastermind Dr. Jadus Heskel. Along for the ride are wild weapons like Shelly’s Loverboy revolver and Bowling Bombs (which function exactly how one would think), all with alternate fire modes or ammo variants. No checkpoints, no regenerating health, and plenty of colorful keycards await as players leave gore in their wake across sprawling levels. 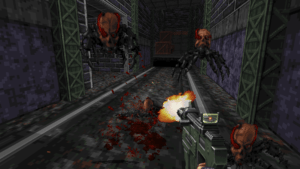 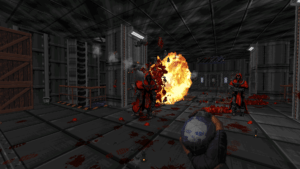 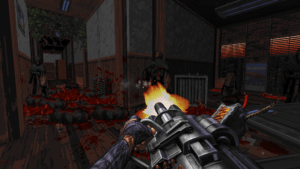 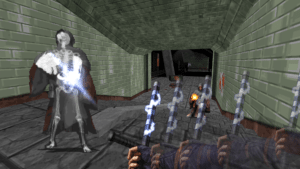 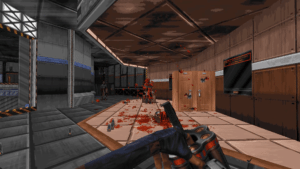 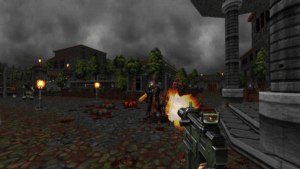 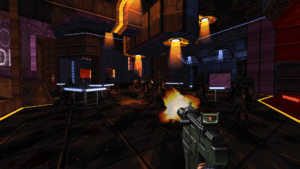 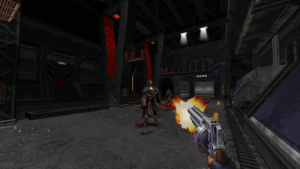 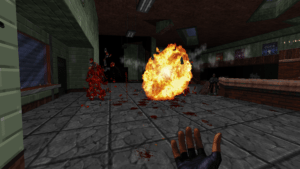