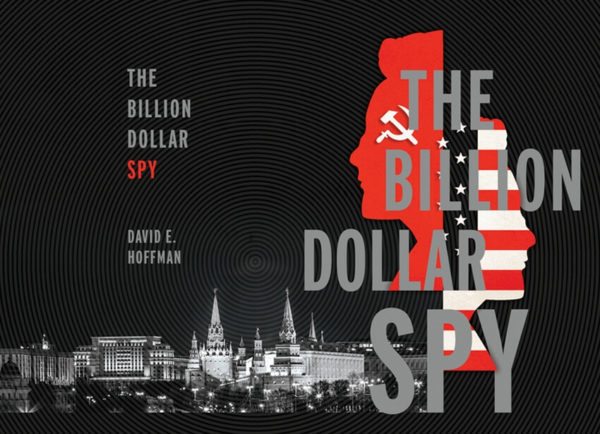 Variety is reporting that British filmmaker Amma Asante (Belle, A United Kingdom) is set to direct an adaptation of David E. Hoffman’s The Billion Dollar Spy.

Scripted by Ben August (Remember), the film will tell the story of “Adolf G. Tolkachev, the chief designer at the USSR’s Research Institute of Radio Engineering, who handed over tens of thousands of pages of highly classified documents to the U.S. He quickly became the crown jewel of the CIA’s spy network at the end of the Cold War.

“We are so proud to have Amma at the helm of this prestigious project,” said Frank Smith, CEO and president of Walden Media. “She is an incredibly talented director who will bring her unique vision and experience to this film.”

Asante is currently in post production on her latest film, the romantic drama Where Hands Touch, which stars Amandla Stenberg and George MacKay.