Director of Ant-Man and The Wasp, Peyton Reed, has made it clear that the film is not a romantic comedy. 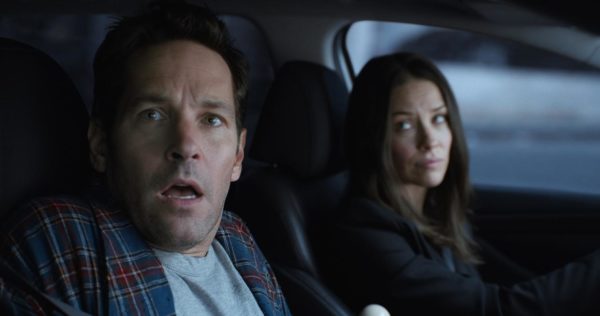 With Ant-Man being one of the more comedic offerings from the Marvel Cinematic Universe, and that its sequel will also star Paul Rudd’s female counterpart in a titular role, one might assume that a rom-com is awaiting fans upon release.

Peyton Reed has other ideas, however, telling Empire (via ComicBookMovie): “It’s not a romantic comedy. The idea might enter Hope’s brain: does she need Scott Lang in her life?”

Reed also spoke regarding the importance The Wasp as a character, comparing her to other Marvel icons: “She really was, along with Sue Storm of the Fantastic Four, one of the first female Marvel heroes. I feel a certain responsibility with The Wasp.

Fans of The Wasp will certainly be excited by what they are hearing from the film’s director and it will be interesting to see just how the dynamic plays out on screen.

SEE ALSO: Kevin Feige says Michelle Pfeiffer is ‘iconic and amazing” in Ant-Man and The Wasp 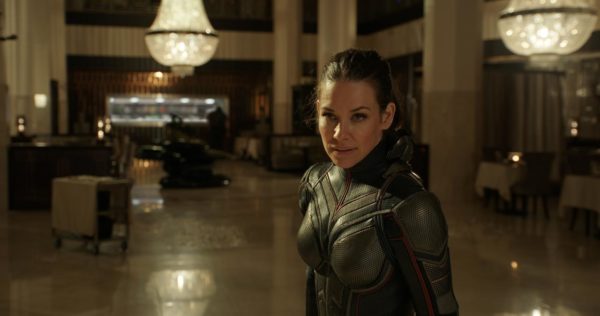 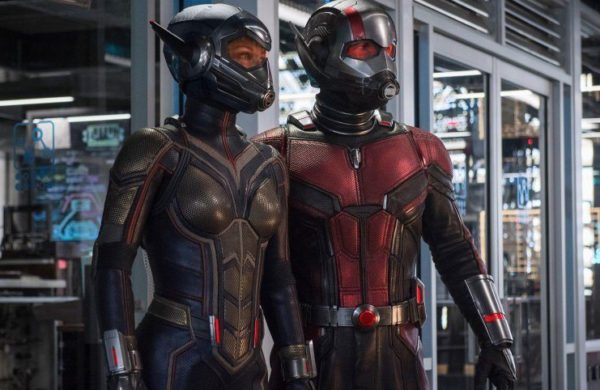