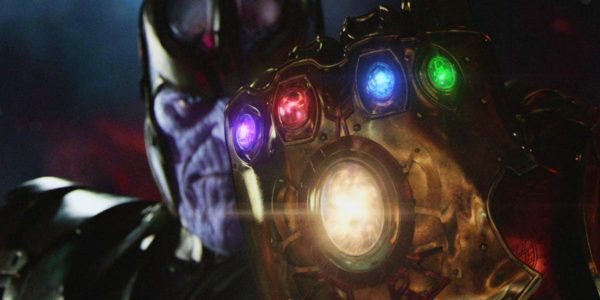 This April, Thanos will embark on his quest to collect the six Infinity Stones in Avengers: Infinity War, and one of – if not the – biggest questions going into the Marvel superhero epic surrounds the location of the Soul Stone.

We know that Loki is currently in possession of the Space Stone following Thor: Ragnarok, while The Collector has the Reality Stone, Doctor Strange the Time Stone, Vision the Mind Stone, and the Nova Corps the Power Stone.

The Soul Stone? Well, we haven’t seen it as yet, but if the following piece of promotional artwork is any indication, it looks like it is somehow going to be tied to Robert Downey Jr.’s Iron Man. 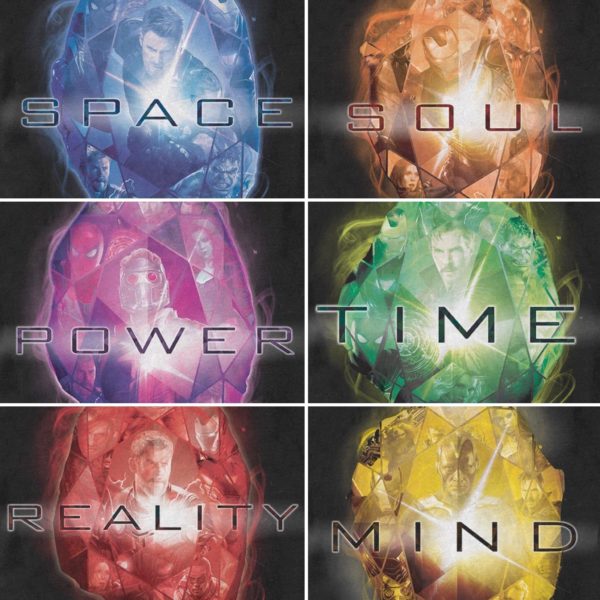 What are your theories on the Soul Stone? Let s know in the comments below…