Robert Downey Jr. is a stand-out among fans of the Marvel Cinematic Universe, but he may be loved by fans even more now. In a Twitter exchange between him and Marvel Studios, Downey appears to have gotten the release date for Avengers: Infinity War moved up by one week for April 27th rather than May 4th.

The whole exchange is funny with RDJ asking if her could see the movie any earlier. After Marvel suggests April 27th, Downey asks if he could bring friends, specifying “the entire world”, to which Marvel replied:

Its a fun bit of a PR announcement that fulfills many fan’s wishes to see Infinity War as soon as possible. Are you excited to be seeing Avengers: Infinity War a week earlier? Let us know below… 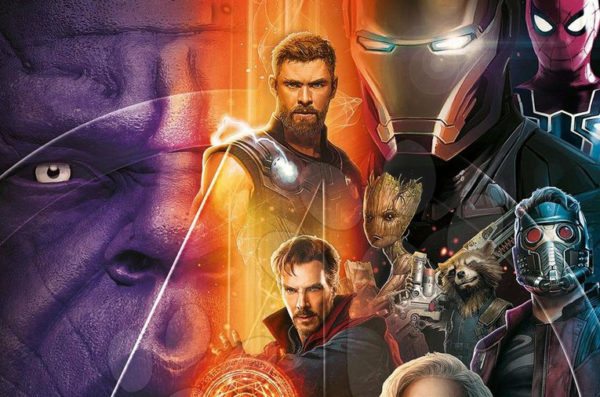