Bandai Hobby has announced the upcoming launch of its Star Wars Character Line, offering a series of high-quality model kits that blend complex detail and innovative construction designed fans of all skill levels.

Once completed, each Character Line model is fully articulated and capable of replicating numerous iconic poses. Some kits, such as the Han Solo and Luke Skywalker releases, feature new technology that allows a digitally printed likeness to be rendered onto the facial components in the kit. 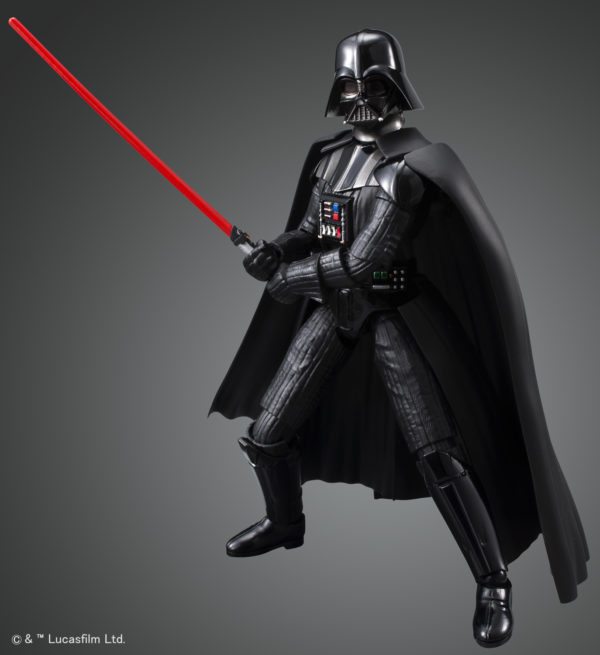 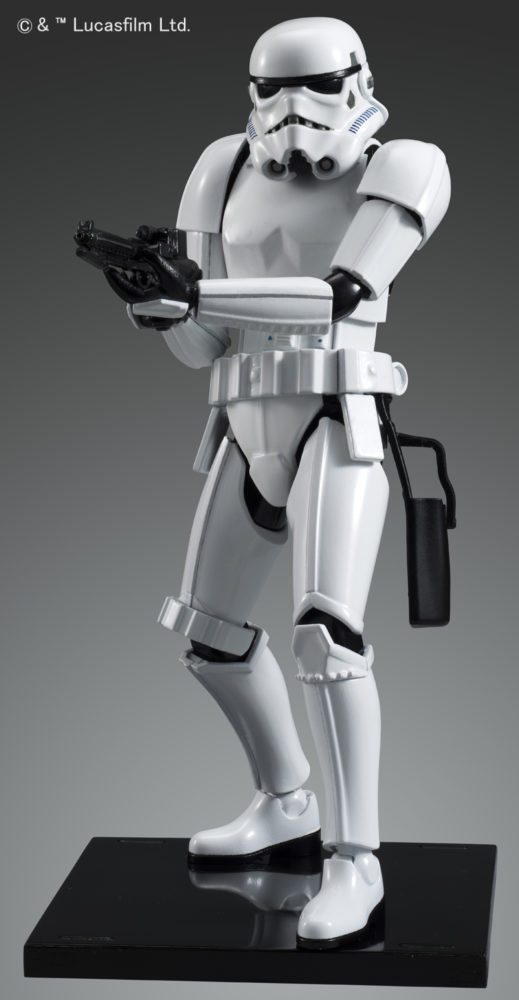 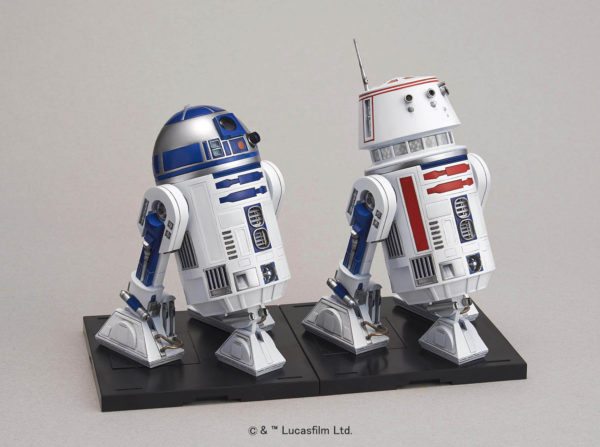 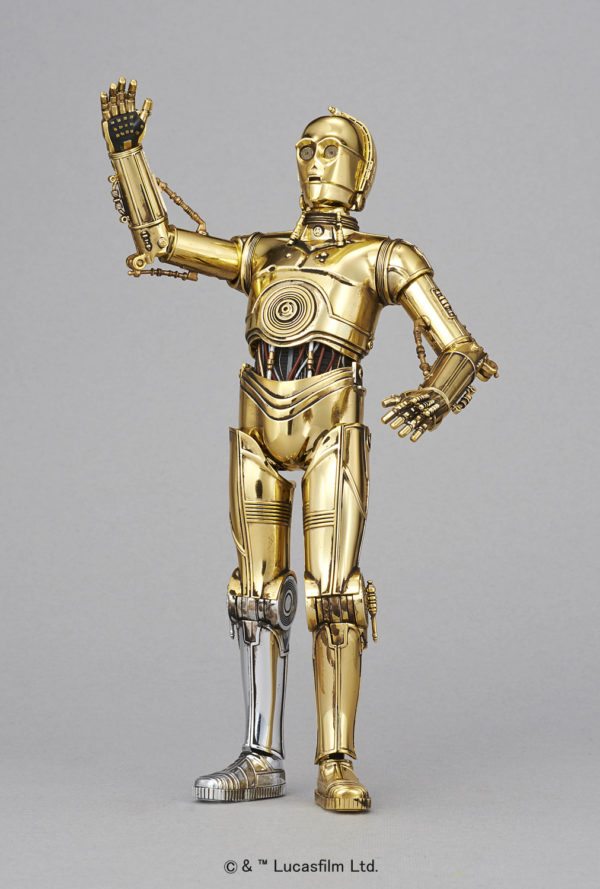 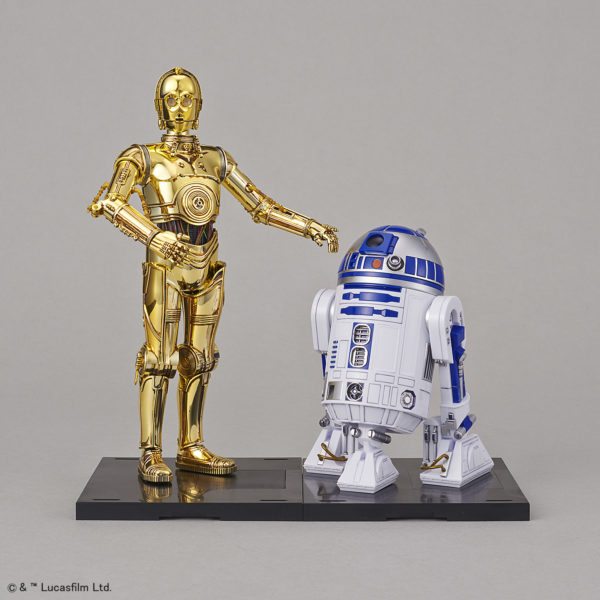 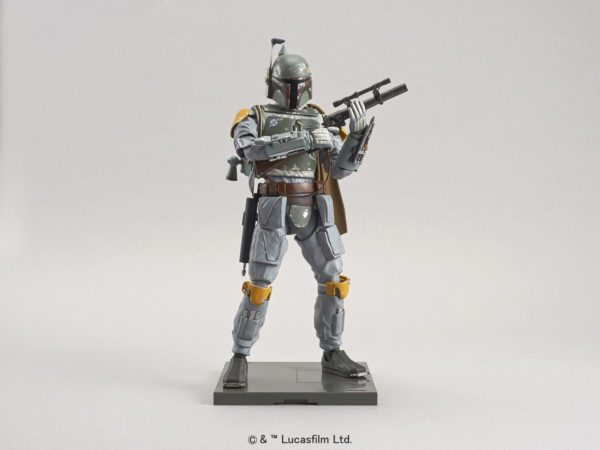 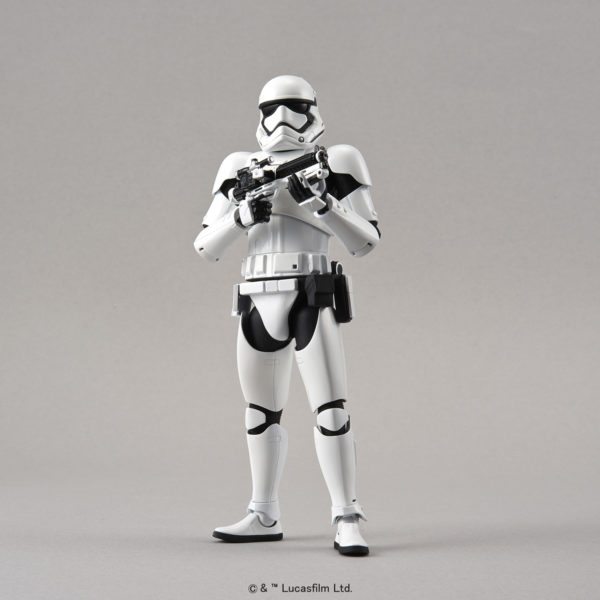 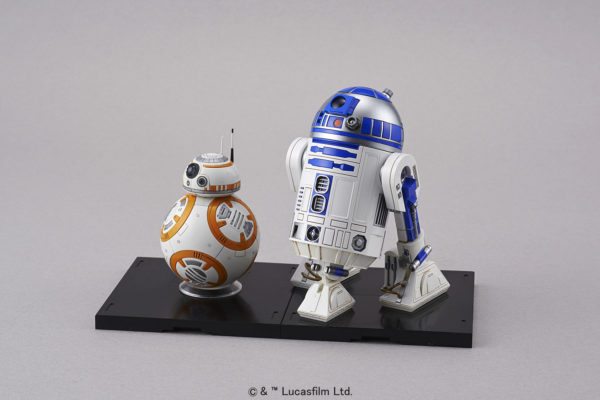 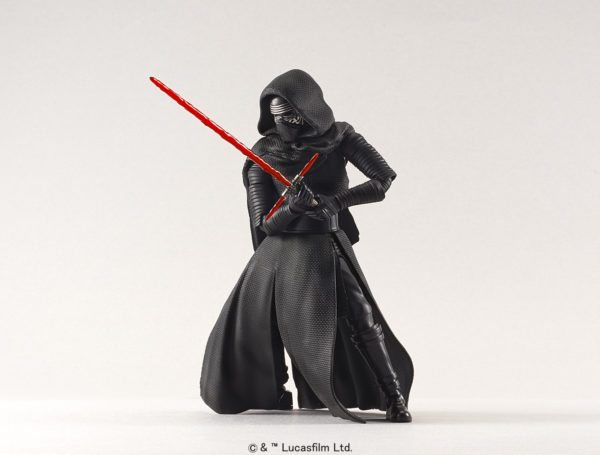 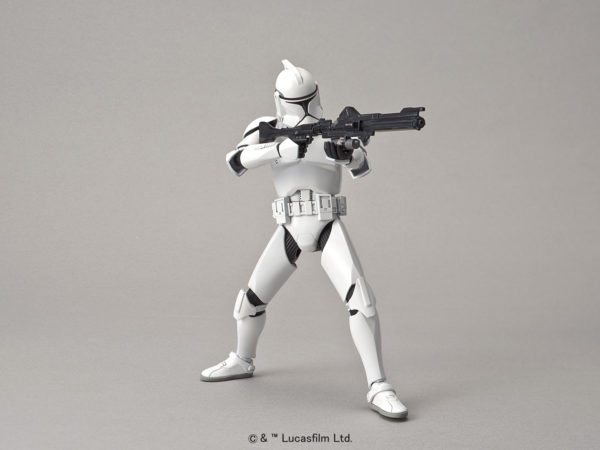 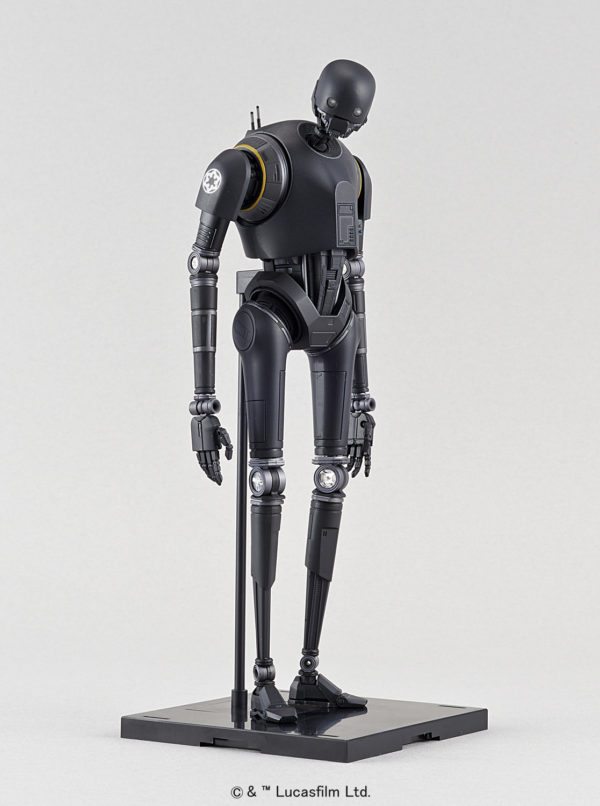 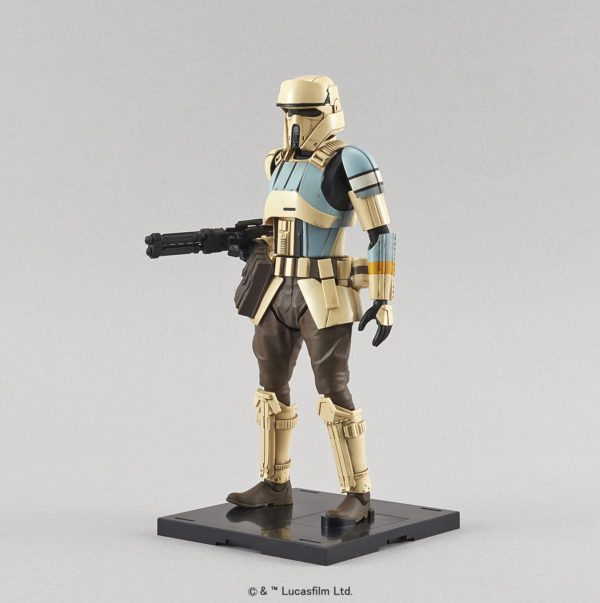 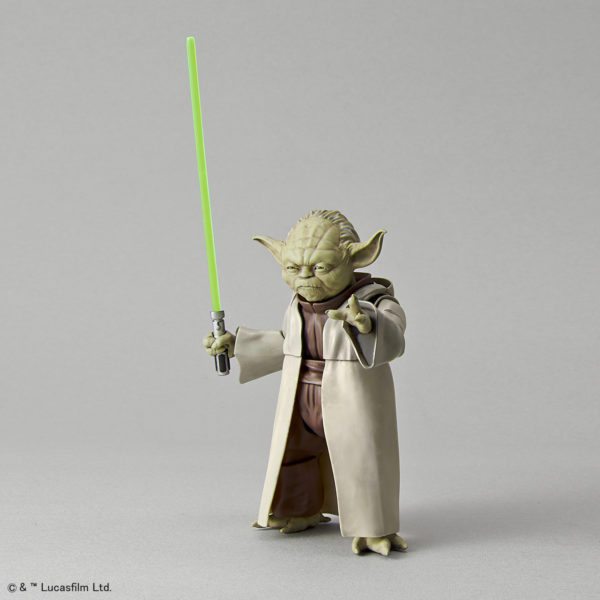 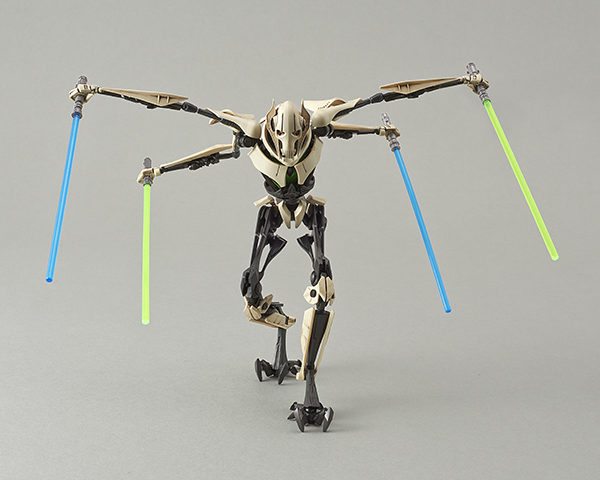 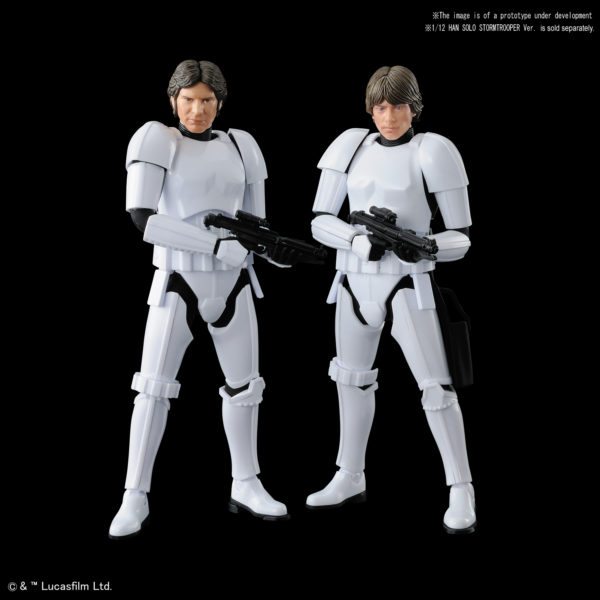 The first wave of sets will go on sale in May priced between $28.00 and $50.00, with further character releases set to be announced throughout the remainder of the year.