The project has been in development since the early 2000s, and has had a host of talent attached over the years, including Tom Hanks, Will Smith, Johnny Depp, Channing Tatum, Tom Hardy, Mark Wahlberg, Casey Affleck, Mahershala Ali and even Affleck himself.

Chandor has rewritten the script from Mark Boal (The Hurt Locker) and centres on five friends who reunite to take down a South American drug lord, unleashing a chain of unintended consequences which tests their loyalties. 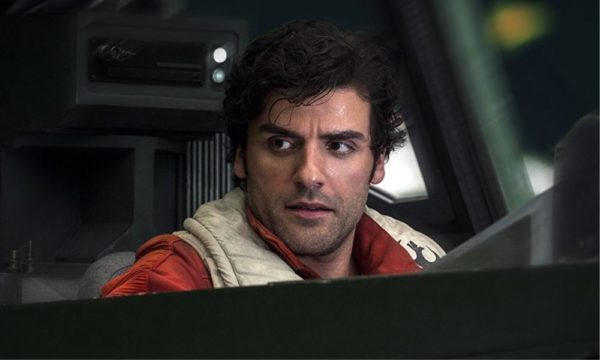