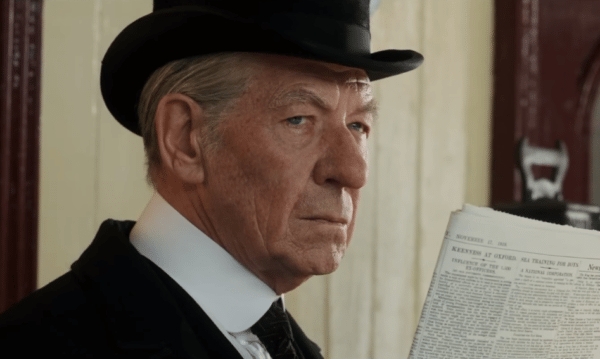 With Universal Pictures’ planned Dark Universe remake of Bride of Frankenstein on indefinite hold, Beauty and the Beast helmer Bill Condon has now signed on for a new project, with the filmmaker set to direct Ian McKellen and Helen Mirren in The Good Liar.

Based on the novel by Nicholas Searle, The Good Liar “centers on career con artist Roy Courtnay (McKellen), who can’t resist one last score when he meets well-to-do widow Betty McLeish (Mirren) online. As the woman opens up her home and life to him, the man is surprised to find himself caring about her, turning what should be a cut-and-dry swindle into a treacherous tightrope walk as all is not what it seems.”

The Good Liar marks the fourth collaboration between Condon and McKellen after Gods and Monsters, Mr. Holmes and Beauty and the Beast. The film is also being scripted by Jeffrey Hatcher, who worked with the duo on 2015’s Mr. Holmes.

While Universal postponed Condon’s Bride of Frankenstein back in October of last year, halting pre-production work, it was reported in January that the studio was looking to resurrect the project, with Wonder Woman star Gal Gadot being eyed as a potential replacement for Angelina Jolie. However, as yet, there’s been no official word from the studio as to its future Dark Universe plans. 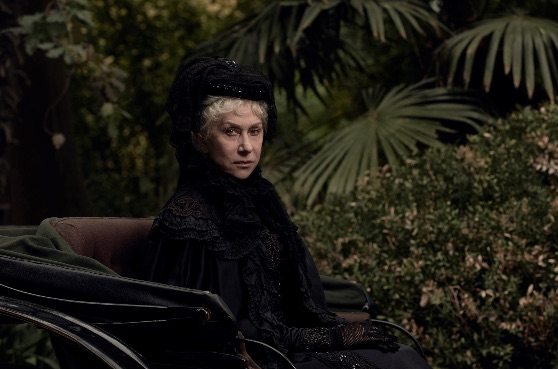