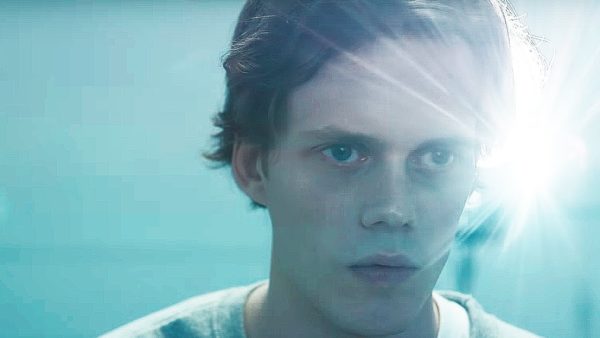 Bill Skarsgard (It) and Maika Monroe (It Follows) have signed on for leads roles in the upcoming dark comedy thriller Villains, which is being directed by Dan Berk and Robert Olsen (The Stakelander) from their 2016 Black List script.

Villains tells the story of a pair of amateur criminals who break into a suburban home, only to stumble upon a dark secret, along with two sadistic homeowners who will stop at nothing to prevent it getting out.

It star Skarsgard was most recently seen in the thriller Assassination Nation, and is slated to reprise his role as Pennywise the Clown for 2019’s It: Chapter Two. Monroe’s latest film Shotgun opened in theaters this past weekend, and she has Neil Jordan’s The Widow and Matt Spicer’s Stockholm on the horizon. 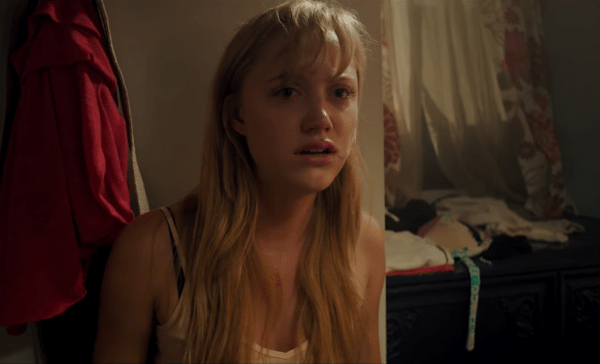