Black Panther may only be three weeks into its theatrical run (and closing in fast on $1 billion at the worldwide box office), but we’ve already got our first look at a couple of the upcoming Steelbooks for the home-entertainment release. First up is Target’s Blu-ray set, which includes a 40-page book and will set you back $24.99, followed by Best Buy’s 4K Ultra HD Blu-ray release, which is priced $34.99. 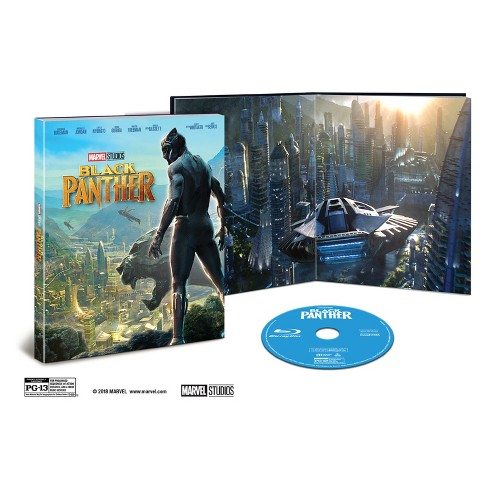