Boom! Studios and World Wrestling Entertainment have announced ‘Fight Forever’, the next story arc in the WWE comic book series, which focusses on the partnership between WWE Superstars Kevin Owens and Sami Zayn. 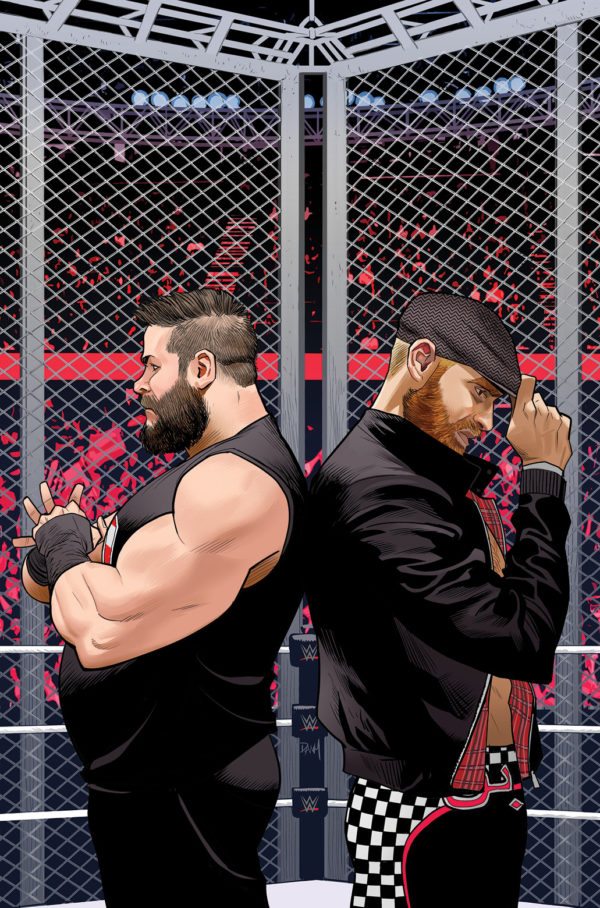 Kevin Owens and Sami Zayn joined forces at WWE’s Hell in a Cell event after a lifelong rivalry – but how did Owens convince Zayn to put aside their differences and join his mission? The story of this alliance is told by the acclaimed WWE comic book creative team of writer Dennis Hopeless (Jean Grey) and artist Serg Acuña.

“There are few WWE Superstars with the history of Kevin Owens and Sami Zayn, so when they were brought up as the potential focus of the next arc of the WWE comic book series, it was a very easy decision’” said Eric Harburn, Editor, BOOM! Studios.

Check out a promo featuring Owens and Zayn here… 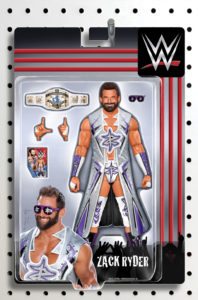 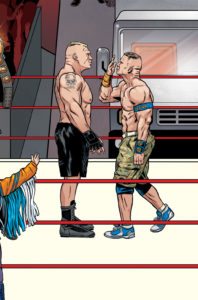 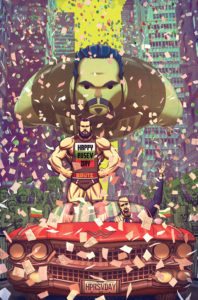