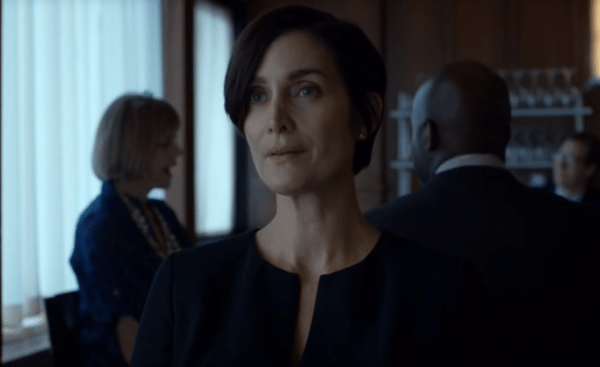 The Matrix and Jessica Jones star Carrie-Anne Moss has signed on to appear in the Norwegian crime drama Wisting, joining a cast that includes Richie Campbell (The Frankenstein Chronicles) and Sven Nordin (Lilyhammer).

The series “follows Norwegian homicide detective Wisting chasing an American serial killer. To make matters worse, Wisting’s daughter, a young journalist, is chasing headlines that lead her into the killer’s path.” Moss and Campbell are set to portray FBI agents.

The ten part series is based on Jorn Lier Horst’s books The Hunting Dogs and The Caveman and is directed by Katarina Launing (Kick It!) and Trygve Allister Diesen (The Third Eye), with Diesen and Kathrine Valen Zeiner (Eyewitness) penning the script.

“To be a part of something with this kind of caliber is exciting for me,” said Moss. “Characters and stories created through the lens of Scandinavia’s expert perspective, alongside working with actors such as Sven Nordin, make this a thrilling project for me. Plus, it made watching the Winter Olympics even more fun – go team Norway.”

“We are delighted that Moss has joined the cast of Wisting,” added Diesen and Launing. “She captivated us with her superb and iconic portrayal of Trinity in The Matrix, and her stellar work on the small screen recently in Jessica Jones. We are convinced that she will bring the same fierceness, intensity and intelligence to the role of FBI agent Maggie Griffin. We look forward to working with her.” 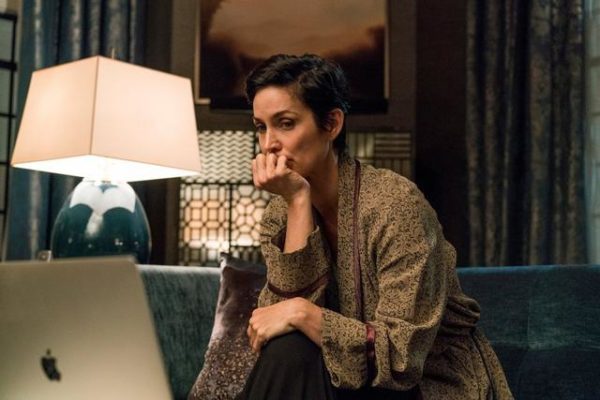