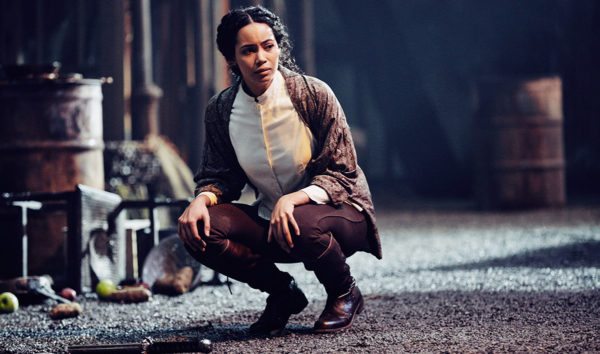 The CW’s reboot of Charmed has found its third sister, with Madeleine Mantock (Into the Badlands, Edge of Tomorrow) cast as Macy, “a practical, driven, and brilliant geneticist. Her world is blown open when she discovers that the supernatural world is all too real.”

Mantock joins the previous announced Melonie Diaz and Sarah Jeffery as witch sisters Mel and Madison, along with Ser’Darius Blain as Macy’s boyfriend Galvin and Rupert Evans as the Whitelighter Harry.

Created by Jane the Virgin creator-showrunner Jennie Snyder Urman along with Jessica O’Toole and Amy Rardin, the new Charmed is described as a “fierce, funny, feminist reboot of the original series which centers on three sisters in a college town who discover they are witches. Between vanquishing supernatural demons, tearing down the patriarchy, and maintaining familial bonds, a witch’s work is never done.” 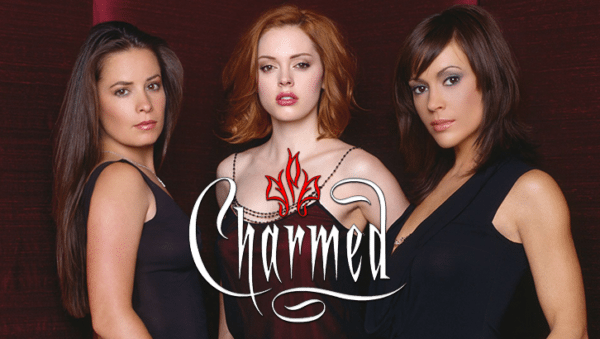