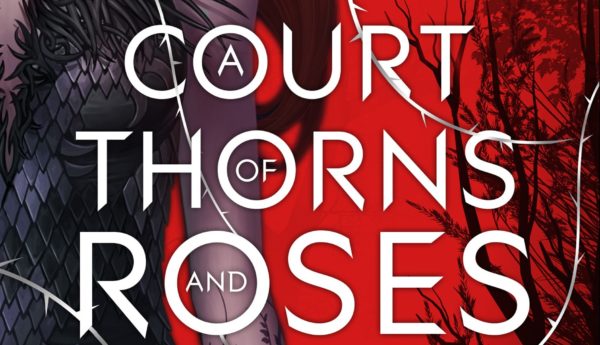 Deadline is reporting that German production company Constantin Film has acquired the rights to Sarah J. Maas’ bestselling YA fantasy novel A Court of Thorns and Roses and is in development on a feature film adaptation.

Described as a “Beauty and the Beast-esque fantasy drama”, A Court of Thorns and Roses revolves around Feyre, a 19-year-old huntress who after killing a wolf in the woods, is dragged to a treacherous magical land by a beast-like creature demanding retribution. Here, Feyre discovers that her captor is not an animal, but rather Tamlin, one of the lethal, immortal faeries who once ruled their world.”

Constantin Film, whose credits include the Resident Evil movie franchise and Shadowhunters: The Mortal Instruments TV series, has tapped British writer Rachel Hirons (Kiss Me First) to pen the script for the adaptation, which is yet to find a director or cast.

“A Court of Thorns and Roses contains all the ingredients of a theatrical experience,” said producer Robert Kulzer. “We have been working hard to adapt a screenplay which captures the magic and excitement of the books and look forward to finding the right filmmaker for this ambitious project.”

“I’m tremendously excited to be working with Constantin and Tempo Productions on bringing these books to life,” added Maas. “This team is so passionate about adapting Feyre’s journey for the big screen, and I can’t wait to see how everything comes together.”