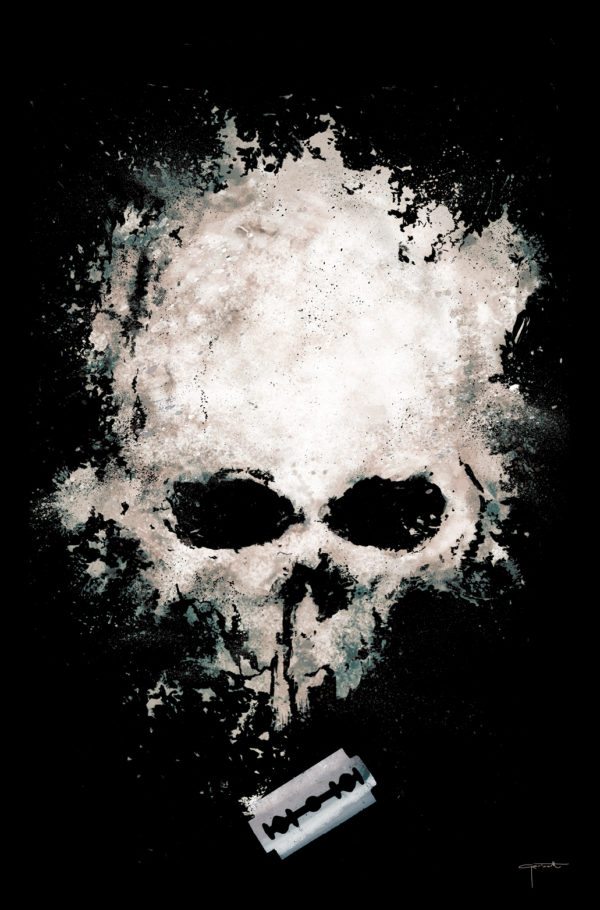 “Bone Parish is a supernatural crime story, the story of a tenacious family that is determined to carve out their own empire despite overwhelming odds,” said writer Cullen Bunn. “The challenges they face originate both in this world and the next. They face pressure from rival criminal organizations that are much more powerful than they are. They must contend with internal strife as obsession and ambition tear away at them from within. And they face horrific threats from the restless spirits they stir as part of their sinister business dealings.”

“We are immensely excited and honored to be a part of developing this unpredictable, exceptional story alongside Cullen Bunn and BOOM! Studios,” said artists Mustafa & Serif Karasu. “We know this dynamic story will captivate and amaze fans the same way it has for us!”

“Harrow County. The Empty Man. Dark Ark. The Unsound. Regression. Cullen is one of comics’ preeminent horror authors, and these are just a handful of the amazing worlds he’s created,” said Eric Harburn, Editor, BOOM! Studios. “With its raw, unflinching look at the seedy underbelly of drug culture in a supernatural New Orleans, visualized through the haunting lens of newcomers Serif & Mustafa, Bone Parish is the next great series to join that list.” 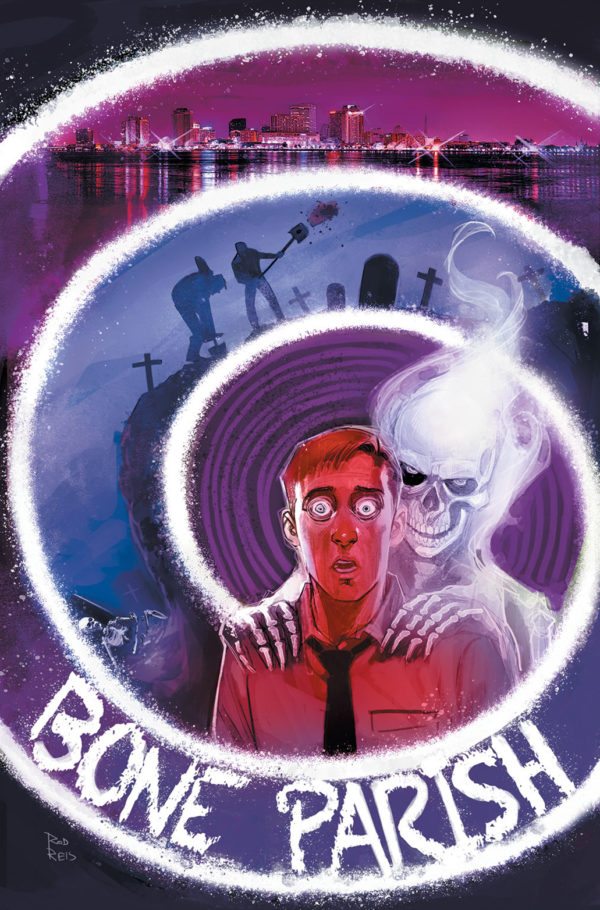 A new drug is sweeping through the streets of New Orleans—one made from the ashes of the dead. Wars are being fought over who will control the supply, while the demand only rises. While the warring factions collide, users begin to experience terrifying visions of the dead coming back to life—through them. 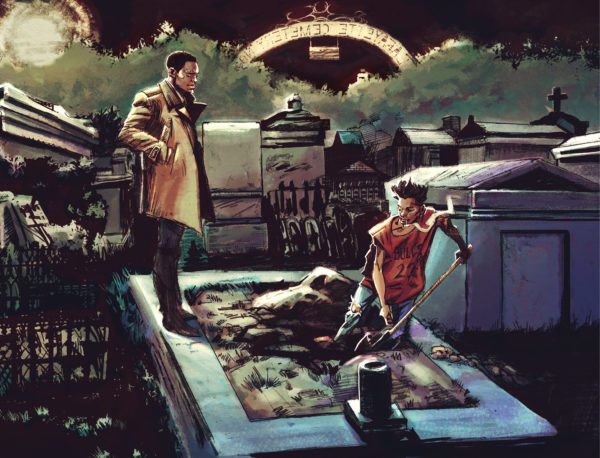