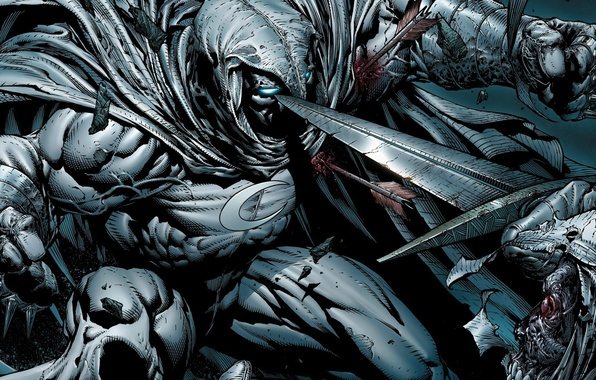 Over the past few years there have been a number of rumours suggesting that Marvel has been toying with the idea of a Moon Knight TV series. And, while that is yet to come to fruition, Daredevil season one showrunner and Pacific Rim Uprising helmer Steven S. DeKnight has thrown his hat into the ring to bring Marc Spector to the small screen should the opportunity ever arise.

“I wouldn’t mind taking a crack at Moon Knight at some point,” said DeKnight, who joined Daredevil after original showrunner Drew Goddard exited the position to focus on writing a Sinister Six script for Sony. “There are so many characters that I love in the Marvel universe. Really, for me, it would be about schedule. My schedule these days, as you imagine, is a little tight. God, you know, when I signed onto Daredevil, I expressed an interest in Iron Fist and The Punisher, which I both loved. I’d love to see Moon Knight get a little bit of love. Great, great character.”

SEE ALSO: Guardians of the Galaxy director James Gunn has talked to Marvel about a Moon Knight movie

A former boxer, U.S. Marine, CIA operative and mercenary, Marc Spector is left for dead in the Egyptian desert after a battle with the African mercenary Bushman. However, he is given a second chance at life by the Egyptian moon god Khonshu, who offers him the chance to become the god’s Avatar on Earth. After defeating Bushman, he returns to the United States and decides to fight crime as Moon Knight, ‘The Fist of Khonshu’.

Would you like to see DeKnight tackling a Moon Knight series? Let us know in the comments below… 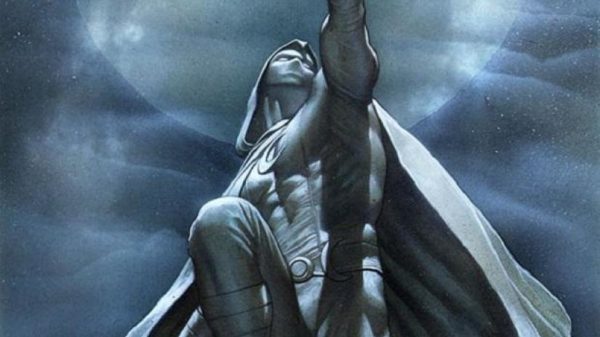