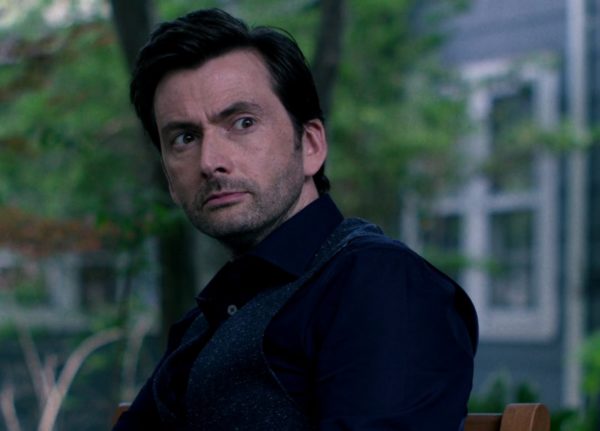 Last month it was announced that Jennifer Garner is returning to the small screen for a role in the HBO’s remake of the Sky Atlantic series Camping, and now comes word that she’ll be joined in the cast by Doctor Who and Broadchurch star David Tennant.

The series is being written and executive produced by the Girls team of Lena Dunham and Jenni Konner, and “centers on Walt (Tennant), whose 45th birthday was supposed to be a delightful weekend back to nature, at least according to his obsessively organized and aggressively controlling wife Kathryn (Garner). But when the camping trip gathers Kathryn’s meek sister, holier than thou ex-best friend and a free-spirited Tagalong in one place, it becomes a weekend of tested marriages and woman-on-woman crime that won’t soon be forgotten. Plus, bears.”

Tennant recently reprised his role as Kilgrave for a guest appearance in season two of Marvel’s Jessica Jones, and has the feature Bad Samaritan opening in May [watch the trailer here]. He’ll also be seen on the small screen next year in Amazon’s Neil Gaiman and Terry Pratchett adaptation Good Omens. 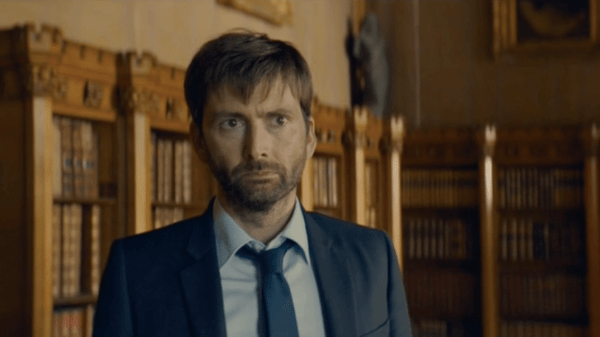