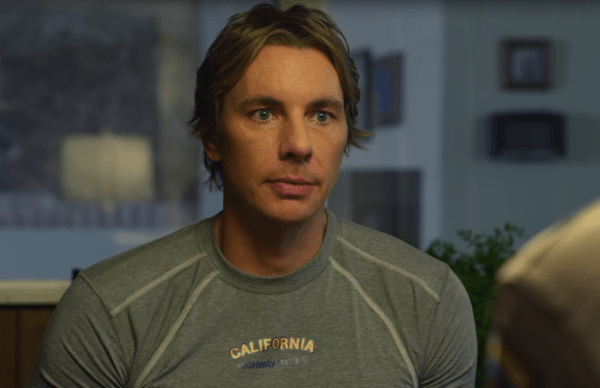 According to Variety, Dax Shepard (Parenthood, CHIPS) has been cast in the upcoming comedy pilot Bless This Mess, where he will star opposite Lake Bell (Childrens Hospital), who has co-created the series with Liz Meriwether (New Girl).

The single-camera comedy “follows a newlywed couple, Mike (Shepard) and Rio (Bell), who give up their drab and unfulfilling lives in New York and moves to Nebraska to live a simpler life. It doesn’t work out like they planned.”

Production on the pilot is set to get underway in June, with Bell directing.