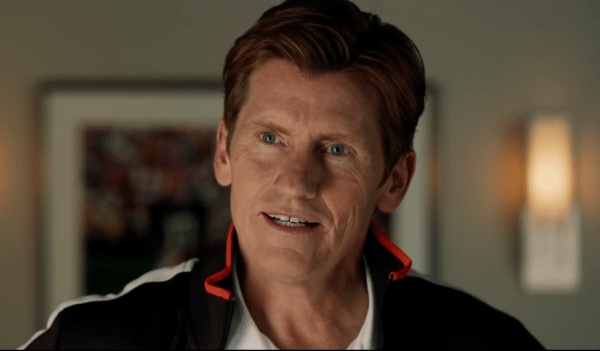 TNT has announced that Denis Leary (The Amazing Spider-Man, Rescue Me) has signed on for a recurring role in the third season of the acclaimed drama series Animal Kingdom, where he will portray Billy, Deran’s (Jake Weary) drifter dad who Smurf (Ellen Barkin) kicked out years ago.

The third season of Animal Kingdom is slated to premiere on TNT later in the year. 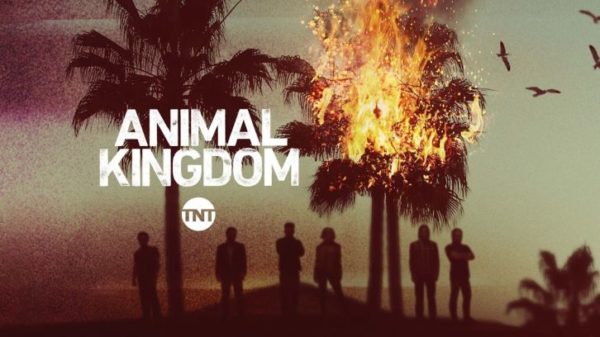