Back in January it was announced that Tom Hanks is set to portray the children’s TV icon Fred Rogers in a new film from director Marielle Heller (Diary of a Teenage Girl) entitled You Are My Friend. 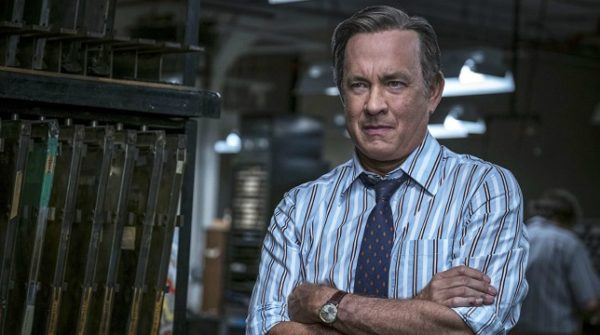 At the time, it was reported that the film would be a biopic of Rogers, best known for his long-running show  Mister Rogers’ Neighborhood, but speaking to Entertainment Weekly, director Heller has now clarified that it’s not a traditional biopic and will instead explore how a cynical journalist’s perspective on life is changed by his experience with Rogers.

“[This] movie is…. not a biopic,” said Heller. “I disliked that when it got announced it was characterized as such. It’s really not. It’s a movie that’s largely focused on a reporter and [Mr. Rogers’] relationship to his life, and how [the reporter’s] whole world changes when coming in contact with Fred Rogers.”

“It’s a story for our times, a story about kindness and family connection and trying to tap into our better self. God knows we need that right now!” she adds. “In the research for the movie, the writers found that more people than they could possibly count credited Mr. Rogers with changing their lives…. [It’s about] one man who’s in a critical point in his life — becoming a new father, having issues with his own father — and meeting Mr. Rogers to write a piece about him, thinking it’s going to be a bit of a puff piece, but it ends up changing his entire life.”

Heller also discussed the casting of Hanks, stating that: “We’ve had a lot of conversations about the character and he understands the essence of Mr. Rogers. The response to that casting has been overwhelmingly positive, because even though he doesn’t look exactly like [him], essence wise, he’s in the same vein.” 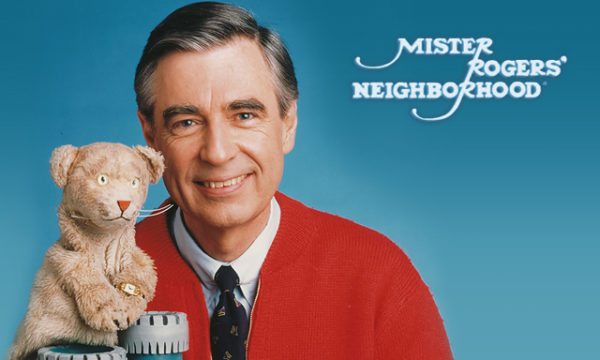 As yet, there’s no word on a potential release date for You Are My Friend, but the Mr. Rogers documentary Won’t You Be My Neighbor? is set for release on June 8th.