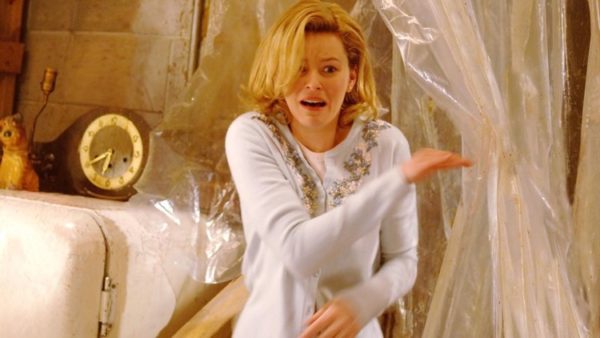 Having starred in his 2006 directorial debut Slither, James Gunn has revealed that he’ll be reuniting with actress Elizabeth Banks on a new horror movie which he is set to produce.

“Elizabeth and I have been on the same artistic page since we first met when she auditioned for Slither back in 2005,” said Gunn. “She’s since remained one of my best friends in the world, and I’ve been fighting tooth and nail to work with her again. She’s the perfect partner to Yarvo, the H Collective and myself in creating this very special project.”

Gunn, who is busy developing his next Marvel offering Guardians of the Galaxy Vol. 3, will produce the as-yet-untitled horror, while David Yarovesky (The Hive) will direct from a script by Brian and Mark Gunn. 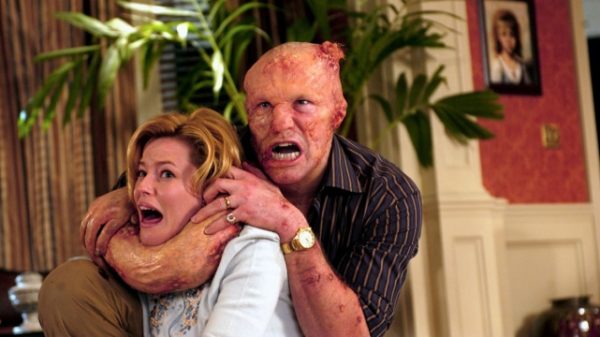