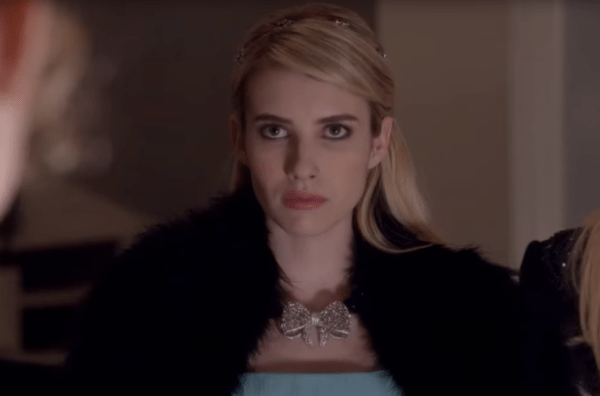 According to Deadline, Emma Roberts (American Horror Story, Scream Queens) has signed on to the supernatural comedy Anya’s Ghost, which is being directed by Dan Mazer (Dirty Grandpa) from a script by Patrick Ness (I Give It A Year, A Monster Calls).

Based on Russian writer and illustrator Vera Brosgol’s award-winning graphic novel, the story follows “Anya, an unpopular 16-year-old who gets stranded in an underground cave where she rescues Emily (Roberts), the apparent ghost of a teenage girl who died a century earlier. Initially, Anya thinks her new “friend” may be the best thing that ever happened to her. But the relationship has unforeseen consequences for Anya, her friends and her family.”

EOne is financing and distributing the film, as well as producing with Jeremy Bolt of Bolt Pictures and Benedict Carver of Bullitt Entertainment.

Roberts’ latest film, the indie drama Who We Are Now, premiered at Toronto and screened at SXSW on Friday night. 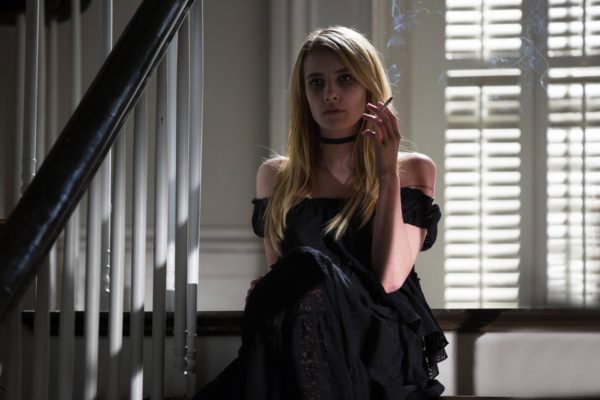