Rafael Motamayor chats with Jonathan Rhys Meyers on bringing a character home after a day of shooting, producing and more… 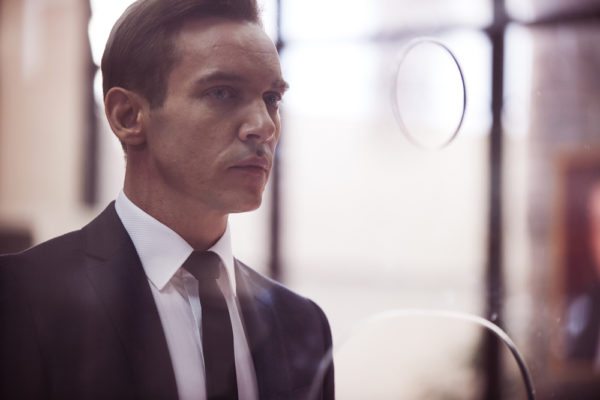 How did you get involved with the film?

I met Daniel in 2013 and he asked if I would be interesting. Right then I came on board as a producer, and I signed up to act a little bit later in the process. I was mainly drawn in by the Mossad storyline, as I was interested in doing something related to that organization. I also liked that it was set in Damascus and that it gave me the opportunity to work with John Hurt and to play this type of role, which isn’t like a super spy but a man in a very complex situation. He is not the idealized James Bond version of a man in this profession, that’s sort of the superhero version of what these people do. These people live very dangerous lives with very little thanks at the end of this. And I think this is what we wanted to portray, which I found compelling and ultimately makes the film more exciting.

How was working with the late John Hurt?

John was a great guy. He was already a bit ill at the time we shot the film, but he was consummate professional. I had known him for 25 years and this was the first time we worked together. He elevated every performance that he was in, and this role gave an added weight to the film.

You are also a producer in this film, did that change the way you behave on set or was treated by everyone?

A bit. As a producer you have to keep your unit together as much as possible, specially when filming in a foreign country. With that being said, shooting in a foreign country doesn’t really matter, beyond the superficiality of not speaking the language, the different food and place. Once you are on set, it doesn’t matter whether you are shooting in England, Morocco, Norway or the US. When you are producing in addition to acting you have to be more political and be interested in things you normally wouldn’t be interesting in doing as an actor. 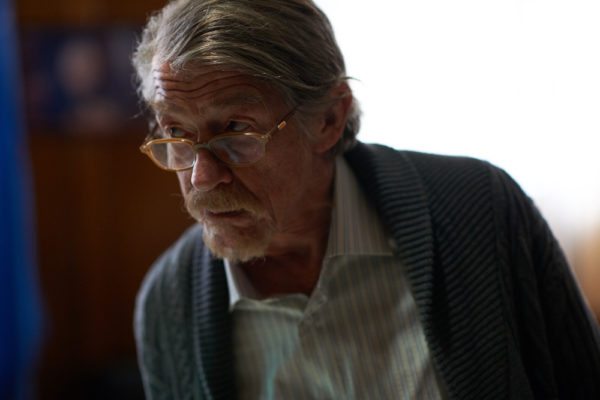 How do you choose your projects? Do you still have to audition?

I haven’t auditioned for something in a while, actually, but I’d like to! I mean, I do very small films. I have four films coming out this year, three of which I also produced, but I don’t do big blockbusters since I don’t get asked to do those.

What do you like best about working in period pieces? From Tudors to Vikings, did you miss having a sword?

I don’t know, it’s something about your physicality and the things you have done in the past, I think. The ability to work in different languages and accents help for that, but I suppose there is something in my physicality that lends itself for historic romance and different time periods.

You are playing an Israeli spy in Damascus Cover, and you also played a Nazi officer in The 12th Man, how do you get in the mindset of such different characters?

I think for me, I’ve always been to a certain extent, in a limbo. Ever since I’ve started my career, you constantly go from one character to the next, so trying to identify yourself in the real world can be complicated. That’s why I think many actors are very recluse, because you have to stay in a sort of limbo to get from one character to the next easily. But much of an actor’s performance depends on the director. It doesn’t matter how good you are if the director isn’t framing you correctly or the editor doesn’t notice your performance, you’re in great trouble. 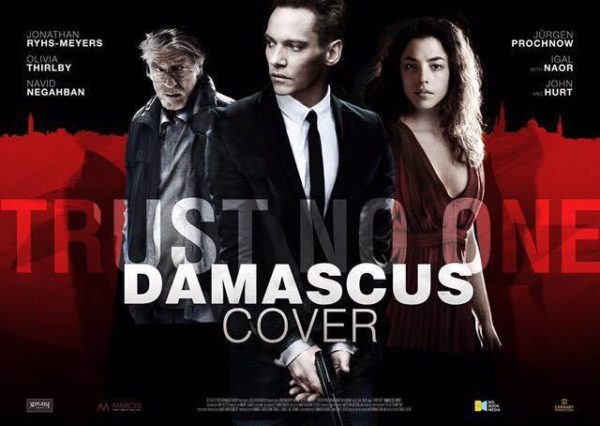 Do you bring the character home with you, or are you able to leave it on set?

No, of course you bring it home with you. Everyone who says they can just leave it there either don’t care or they are not working hard enough. But of course you bring at least some of the character home with you, and the reason why is that it’s very dangerous to finish your day on set and then forget about it. Because at 6 am the next morning you’re going to have to get into character all over again. So you can take the shoes on, but you leave the socks on.

What can you tell us about your future in Vikings?

There is nothing that I can say, but all you have to do is read the history books. That’s what I always used to say when people asked me about The Tudors. Read a history book!

Jonathan Rhys Meyers, thank you so much!

Damascus Cover premiered at Manchester Film Festival and is set for a UK release in late 2018.