Fargo season four is a “long shot” to arrive in 2019 according to showrunner Noah Hawley. 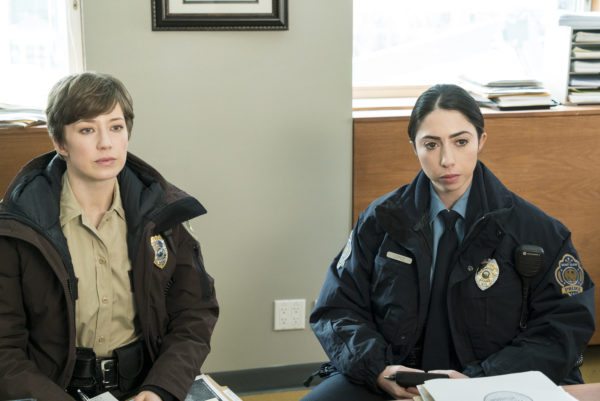 Fargo has been a huge critical success for FX, having had three seasons so far and delighting fans along the way. The anthology series was thought to have come to an end after season three but Hawley has decided that there is another story he wants to tell.

Unfortunately, while it was thought that season four would arrive sometime in 2019, Hawley doesn’t think that is very likely, given his incredibly busy schedule (including working on another FX show, Legion) among other issues.

Speaking to The Wrap, Hawley said: “I think realistically we will certainly be filming it next year. Mostly just because it’s a winter show. You know, I have to write [the episodes], then we have to prep it, then we have to film it, which means it’s either this coming winter or next winter.

“Given my schedule with making a movie and posting a movie this summer, and then gearing up to do more Legion assuming we get a pickup. It seems like a long shot that I can launch Fargo 4 this winter.”

While it’s not impossible for Fargo season four to arrive in late 2019, with all that Hawley has on his plate, it’s probably safe to assume the wait might extend until 2020. 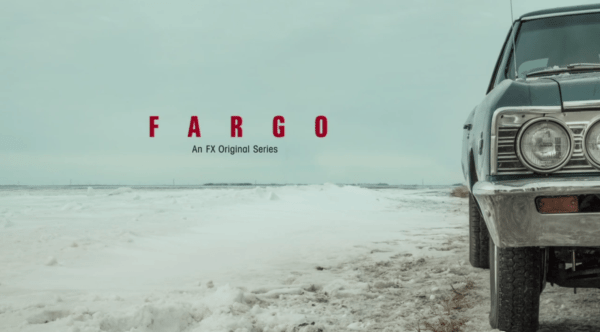