BestMeta, the first cryptocurrency based platform designed for the gaming community, have announced three big names are joining their ranks.  Up first is FIA racing driver Mathias Lauda who joins as their brand ambassador, with an aim to create his own content through the platform.  Also joining as BestMeta CEO is the former COO of Slightly Mad Studios (Project CARS), Michele Frederico Pes, as well as expert advisor, Maxim Matveyko, General Manager of Wargaming.net. 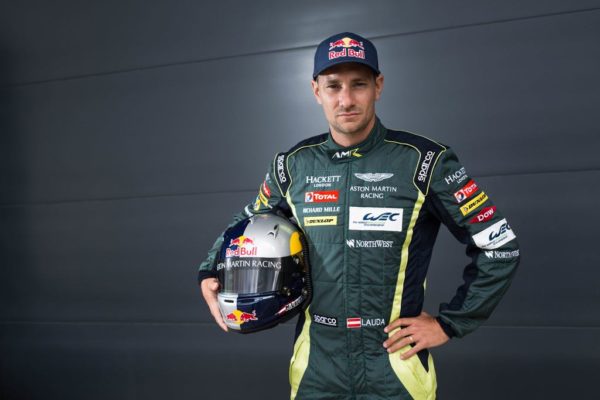 BestMeta was revealed earlier this year with a focus on esports professionals. Following a successful launch the team recognised the potential of the platform for the wider gaming community. Utilising Blockchain technology, BestMeta can unlock endless possibilities by providing direct, transparent and unlimited access for gamers to participate in projects they like through the branded Token exchange and for gaming professionals to have their visions realised.

To drive this vision forward BestMeta are now thrilled to announce that FIA Team Aston Martin Racing driver, Mathias Lauda, will be bringing his endorsement to the platform as a brand ambassador.

As part of the legendary Lauda racing dynasty, Mathias is excited to be able to realise his passion project of creating a Formula 1 simulator for the gaming  community, being brought to life through his brand token and the power of the BestMeta platform. The vision of the project is stunning in its scope, allowing players from all around the world to take part in thrilling ‘ghost’ races against real life legends. Mathias will create his own brand token on the BestMeta platform which will be used to drive the entire game economy for the creation of his racing project later this year. 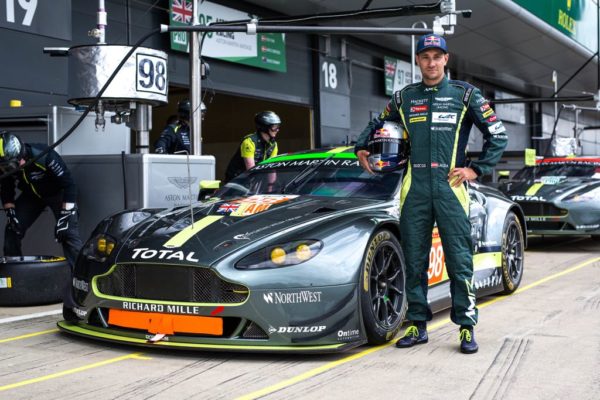 “Racing has always been my biggest passion in life and it’s my dream to be able to share that passion, the heart-pounding thrill of racing and the spirit of competition with as many people as possible”, said Mathias Lauda of his involvement as BestMeta Ambassador. “BestMeta will allow me to make this dream become a reality, bringing the sheer excitement of the race track to players around the world in a completely immersive new experience.”

The BestMeta token presale opens to the public on Thursday 15th March and will run until Saturday 31st March, offering token buyers up to 20% bonus BMT on their purchase:

The BestMeta token pre-sale will be going live on the official BestMeta website.