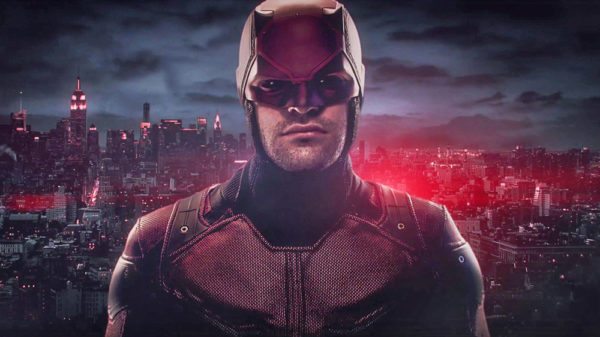 Marvel’s chief creative officer Joe Quesada has kicked off the promotion for the upcoming third season of Daredevil with the release of an illustrated poster for Netflix’s superhero show. 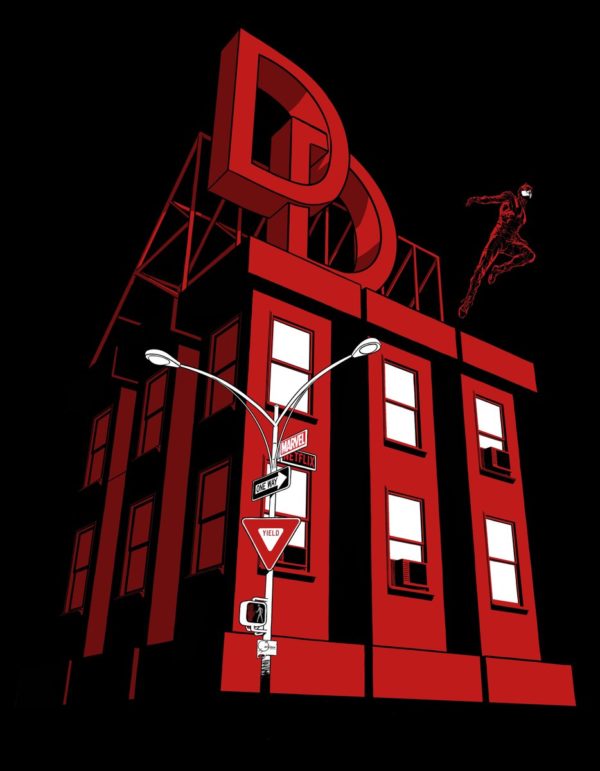 Look for Daredevil season three on Netflix later this year.