Jeffrey DeMunn, a former main cast member on The Walking Dead, has revealed that he asked for his character Dale to be killed off. 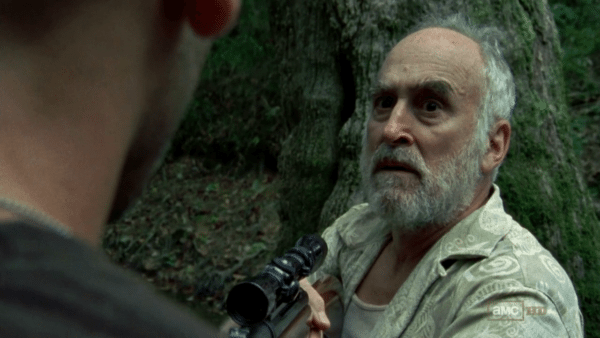 The Walking Dead has had quite the tumultuous history, especially when it comes to showrunners. The series has changed quite a bit from when it first started under Frank Darabont, who has since left the show and has been embroiled in a bitter legal dispute with AMC in the years after.

Darabont likes to cast actors he has worked with before, so Jeffrey DeMunn was excited by the idea of collaborating with the director once again, with the two previously working together on The Shawhank Redemption.

But DeMunn revealed to Cleveland.com that after Darabont left the series due to budget cut clashes, the actor decided he had enough as well and asked to be killed off:

“Dale’s death was my decision. I was furious about how Frank was pushed out of the show. I spent a week not being able to take a full breath. And then I realized, ‘Oh, I can quit.’ So I called them and said, ‘It’s a zombie show. Kill me. I don’t want to do this anymore.’ It was an immense relief to me.”

The show has made a habit of killing off major characters, continuing that trend to this day, but it’s certainly a shame to know that some of the decisions made weren’t for story purposes. 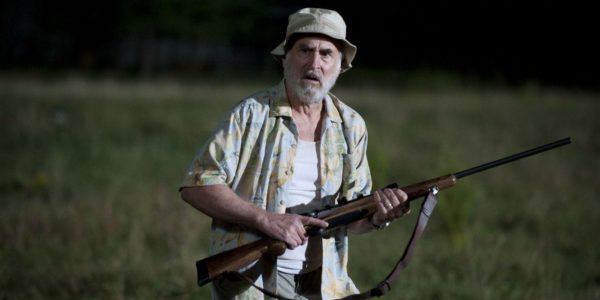