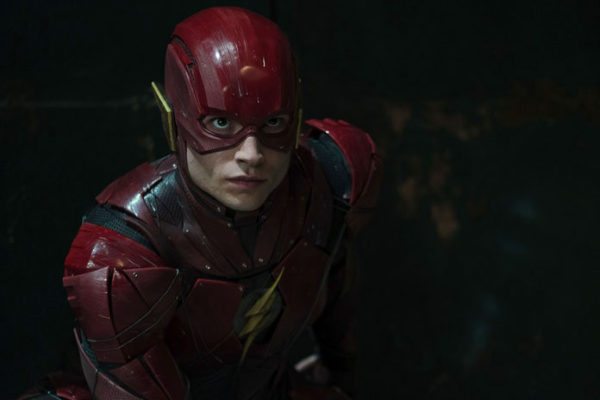 Back in January it was announced that Vacation and Game Night directors (and Spider-Man: Homecoming screenwriters) Jonathan Goldstein and John Francis Daley would be helming DC’s Flash movie Flashpoint, only for the duo to state last week that they were yet to begin working on the film as they hadn’t closed their deals.

Well, it seems the i’s have been dotted and the t’s crossed, as Daley has posted the following to Twitter:

Flashpoint originally started out as a solo Flash movie, passing through the hands of directors Seth Grahame-Smith and Rick Famuyiwa, before it was announced that the project would instead serve as the DC Extended Universe’ take on the universe-altering Flashpoint comic book arc.

If you’re unfamiliar with the storyline, it saw a powerless Barry Allen waking in a timeline with significantly changed events. Instead of landing in a Kansas cornfield, Superman’s craft landed in the heart of Metropolis and demolished most of the city, Wonder Woman and the Amazons are at war with Aquaman and Atlantis, and Thomas Wayne is Batman after Bruce Wayne was shot in the alley as a young child.

Are you happy to see Daley and Goldstein taking on directing duties on Flashpoint? Let us know your thoughts in the comments below… 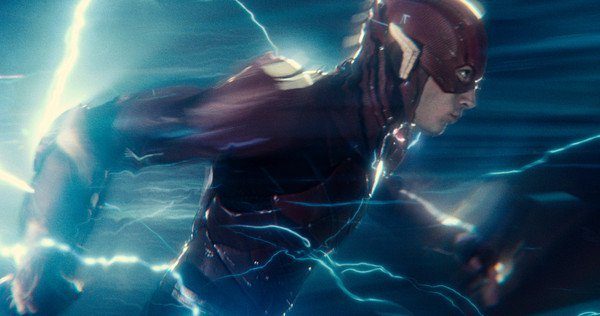