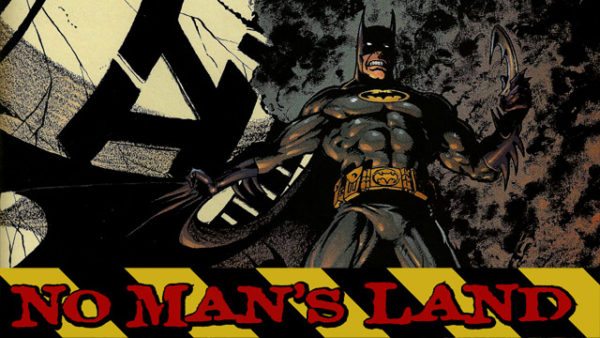 Speculation is mounting that Fox’s Batman prequel series Gotham could be set to adapt one of the Dark Knight’s biggest comic book story arcs, should the TV show get renewed for a fifth season.

According to Comic Book, the season four finale is going by the episode title ‘No Man’s Land’, suggesting that it may well set up a version of the Batman: No Man’s Land storyline which ran in the comics throughout almost all of 1999.

If you’re unfamiliar with No Man’s Land, the story began following a major earthquake which devastates Gotham and sees the government evacuating the city before abandoning those who choose to remain behind. As the criminals take control, Batman and his allies team up with the remains of the Gotham City PD to try and restore some semblance of order.

Are you excited about the prospect of a No Man’s Land adaptation in Gotham? Let us know your thoughts in the comments below… 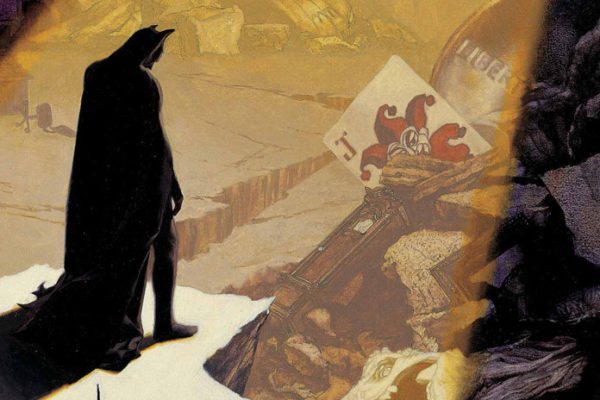