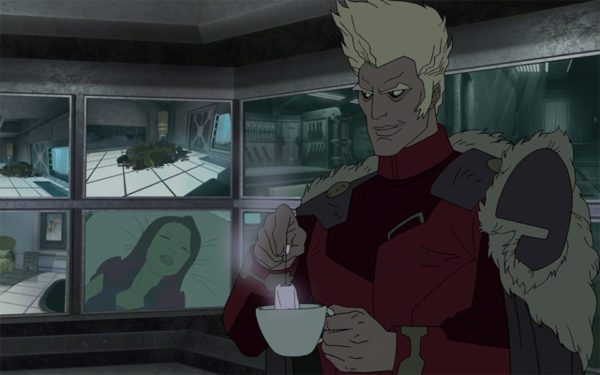 Disney XD is gearing up for the premiere of the third season of its Marvel animated series Guardians of the Galaxy – subtitled Mission Breakout! – and it has been announced that the new season will welcome three guest stars in Henry Winkler (Happy Days), Raven-Symone (That’s So Raven) and Ming-Na Wen (Marvel’s Agents of S.H.I.E.L.D.).

That’s not all, as we’ve also got a trailer for the third season, as well as confirmation that it will premiere on Sunday, March 18th! Check out the trailer here…

Guardians of the Galaxy: Mission Breakout! finds the Guardians amidst fame and fortune after arresting Thanos and then quickly back on their feet after being framed by the Collector. They’ll travel to new universes, stage the ultimate sting operation inside Nova Corps, and expose a highly anticipated secret invasion.

Featuring in the cast of the series are Will Friedle as Star-Lord, Trevor Devall as Rocket Raccoon, Vanessa Marshall as Gamora, David Sobolov as Drax and Kevin Michael Richardson as Groot. 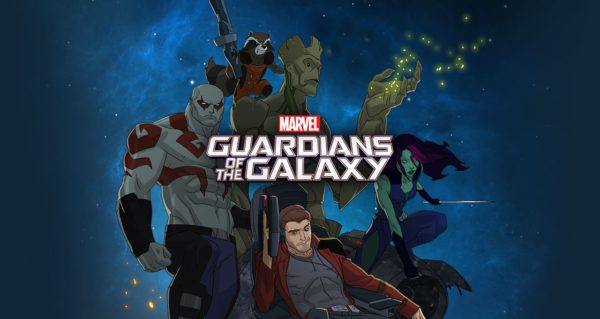