Iconic villain Jabba the Hutt is reported to make a return to the big screen for Solo: A Star Wars Story. 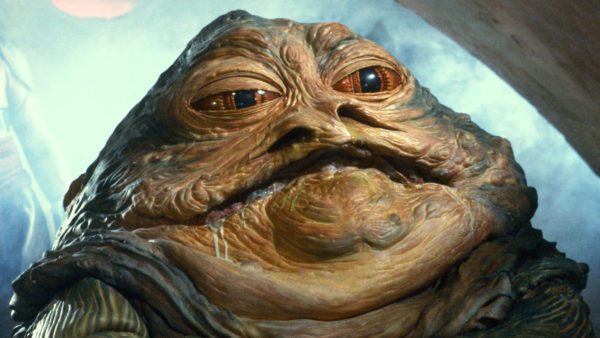 We all root for the heroes but Star Wars certainly has its fair share of classic villains, many of whom fans would love to see return in one form or another. Solo could very well see the appearance of a number of these iconic characters, with Darth Vader and Boba Fett being two likely candidates.

Jabba the Hutt, however, perhaps the most grotesque villain in the franchise, might get in on the action too according to a report in The Sun, which quotes from an alleged ‘film insider’.

This individual is reported to have said: “It’s a huge secret, but Jabba is returning to the Star Wars universe.” The insider also explained that, “Fans will learn why Han ended up owing him so much money,” and that, “Yoda was brought back for The Last Jedi and now Disney wants to bring back another legacy character.”

Jabba would certainly be an obvious choice, considering the setting of the film, but the above should of course be taken with a grain of salt. Talk is just talk until Lucasfilm makes it official.

However, perhaps someone with a little more credibility than a nameless ‘insider’ is Oscar-winning visual effects artist Ben Morris who The Sun reports as saying, “Jabba the Hutt would be a good guess,” when asked which characters would be in Solo. Then adding, “If I say any more I will get into trouble.” 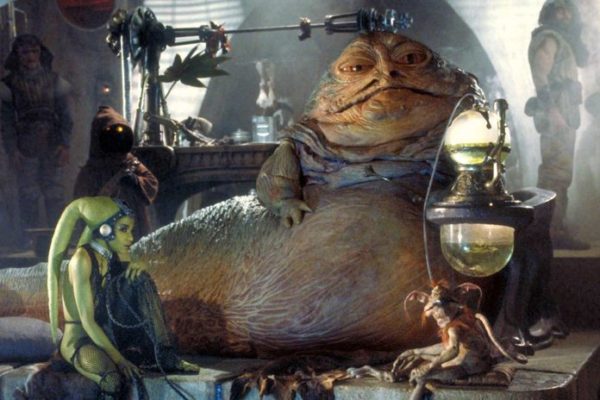