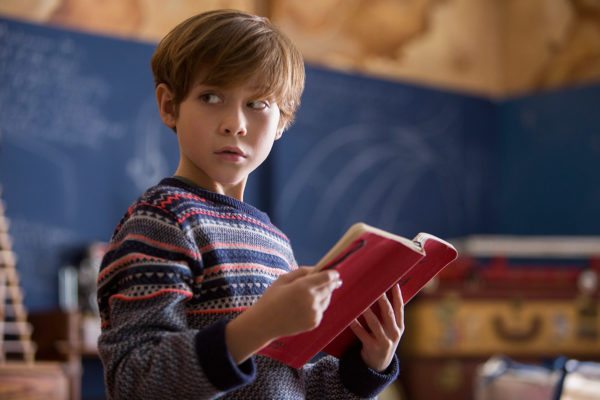 Described as being in the vein of Superbad and Sausage Party, the comedy revolves around “four 12-year-old boys who skip school to embark on a day-long adventure fraught with comedic peril.” Seth Rogen, Evan Goldberg and James Weaver are producing their film through their Point Grey production company.

Young actor Tremblay has recently wrapped filming on Xavier Dolan’s English-language debut The Death and Life of John F. Donovan, and will next be seen in Shane Black’s The Predator, which is set for release on September 14th 2018. 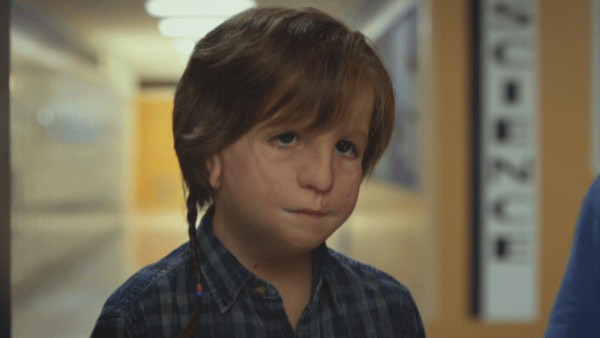