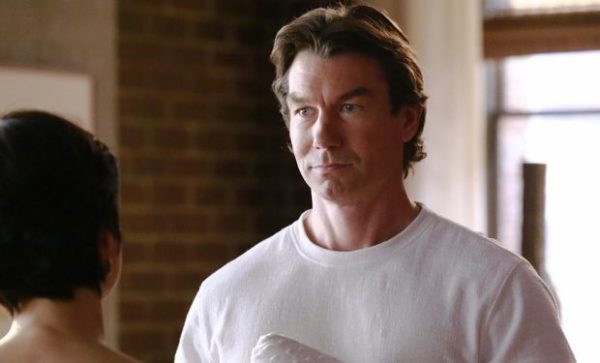 Georgie Cooper is set to make the jump from Young Sheldon to The Big Bang Theory, with the show’s producers revealing that Jerry O’Connell is set to take on the role of the adult Georgie for a guest appearance this May.

O’Connell’s Georgie will appear as a guest during Sheldon (Jim Parsons) and Amy’s (Mayim Bialik) wedding, and will be joined by his mother Mary, with Laurie Metcalf reprising her role. The wedding episode will be the season eleven finale.

During the panel, the producers also revealed that the big wedding will be preceded by unconventional bachelor and backelorette parties, with Kaley Cuoco teasing that: “They don’t go the way you think they would go.”

The cast also paid tribute to former guest star Stephen Hawking, who passed away last week, with Parsons stating: “It was frightening [to work with him]! He is the smartest person you are ever going to meet. It was a true honor. I always left the room fast before I said something stupid.”

The Big Bang Theory and Young Sheldon air on Thursday nights on CBS. 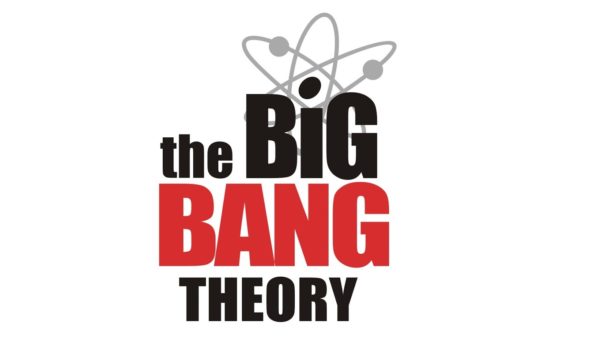