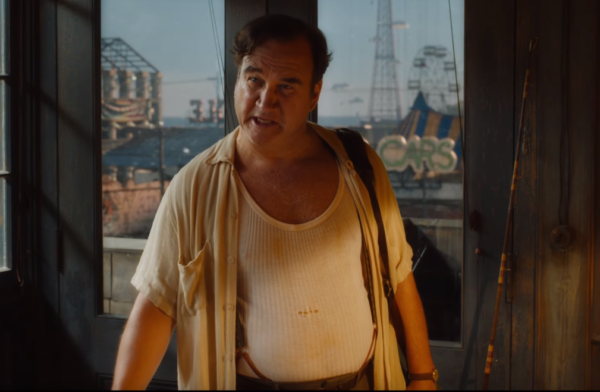 Last week it was announced that Toby Kebbell (Kong: Skull Island) and Charity Wakefield (Bounty Hunters) are set to star in the upcoming drama pilot Salvage for ABC, and now comes word that Jim Belushi as the lead antagonist.

Created by writer-producer Don Todd (This Is Us), Salvage sees Kebbell as Jimmy Hill, an ex-cop “who just wants to be left alone after moving back home to rural Florida. But when a local murder is linked to the sunken treasure of a lost Spanish galleon, he’s drawn into the investigation by an idealistic deputy and pitted against the powerful town patriarch, outside criminal agents and his own father.”

Belushi will portray Duke, who is described as “Gwen Daniels’ (Charity Wakefield) daddy, the fun, larger-than-life Hemingway-esque patriarch of this whole town, and a man not to be messed with. Here in Bel Grove, you either work for the Daniels, or you are one. Owner of the town’s only factory, Duke makes sure things always work to his advantage.”