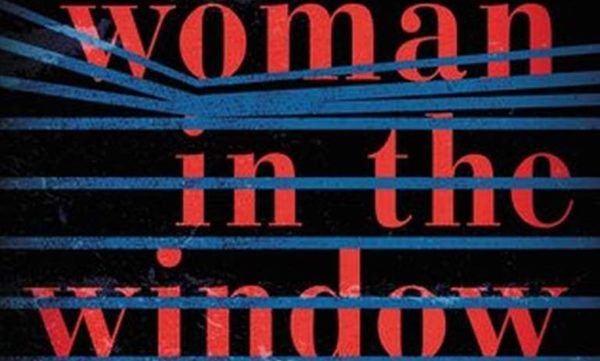 Atonement and Darkest Hour director Joe Wright has found himself a new project, with Variety reporting that he will helm an adaptation of A.J. Finn’s bestselling novel The Woman in the Window.

The thriller follows “the reclusive Dr. Anna Fox, who spends her days holed in in her New York City brownstone, fortifying herself with too much wine, binge watching old movies, and spying on her neighbors. In the “Rear Window” vein, Anna eventually witnesses something she shouldn’t while keeping tabs on the Russell family, the seemingly picture perfect clan that lives across the way.”

Wright – whose other credits include Pan, Hanna and Anna Karenina – is also attached to direct an adaptation of John Williams’ Stoner, which has Casey Affleck and Tommy Lee Jones on board to star. As yet, it’s unclear which of the two projects he’ll be tackling first.