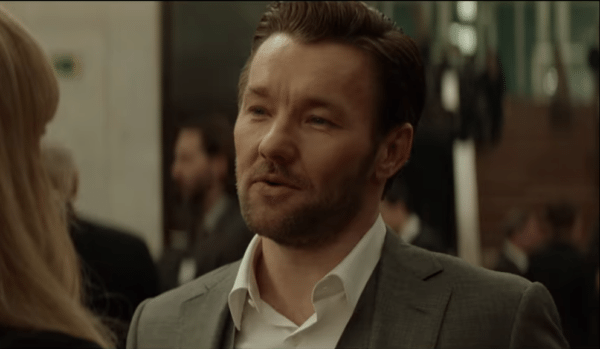 Having co-written the script, Joel Edgerton is set to reunite with Animal Kingdom director David Michod on his upcoming Netflix film The King, where he’ll join Oscar-nominee Timothee Chalamet (Call Me By Your Name).

The King is described as a modern-day adaptation of William Shakespeare’s Henry IV and Henry V, and sees Chalamet portraying the young King Henry V, with Edgerton as his close friend and companion Falstaff, who is widely regarded as one of Shakespeare’s greatest characters.

In addition to working together on Animal Kingdom, Edgerton and Michod previously co-wrote 2014’s The Rover.

Edgerton has been busy as of late, appeared in Netflix’s Bright, spy thriller Red Sparrow, and crime caper Gringo. Next up is his latest directorial effort, the coming of age drama Boy Erased, which is set to hit the festival circuit this year.