John Boyega has revealed that he is all onboard for a romance between Finn and Rey in Star Wars: Episode IX. 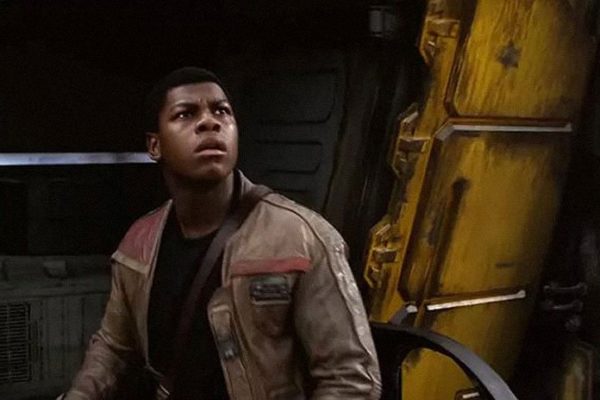 While it is nearly two years until Episode IX will arrive at cinema screens, the talk about what might happen in the movie never stops. Boyega has recently said that he would like Finn to have a longer fight scene in the next Star Wars film but has also revealed who he wants to end up with romantically.

The Last Jedi showed the potential for a romance between Finn and Rose but according to Boyega, while speaking to /Film, its Rey that Finn should end up with when it’s all said and done:

Finn and Rey certainly formed a strong connection during The Force Awakens and while The Last Jedi saw the two separated for the vast majority of events, perhaps Boyega will get his wish in the final film of the trilogy. 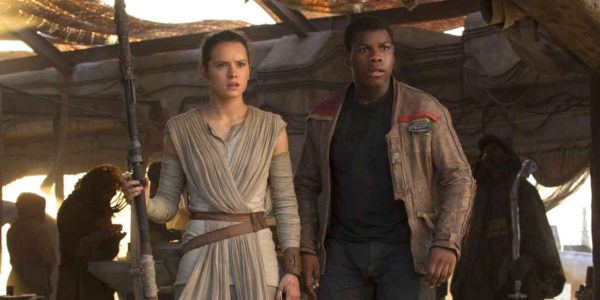 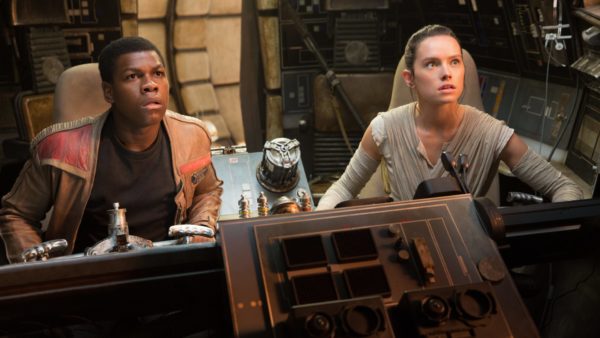