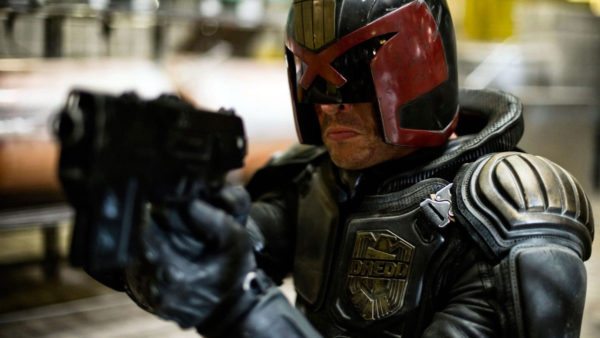 Although the film is officially credited to Pete Travis, it has long been rumoured that Ex Machina and Annihilation director Alex Garland was responsible for helming 2012’s cult favourite Dredd, and that has now seemingly been confirmed by star Karl Urban.

“A huge part of the success of Dredd is in fact due to Alex Garland and what a lot of people don’t realize is that Alex Garland actually directed that movie,” Urban told Joblo. “I just hope when people think of Alex Garland’s filmography that Dredd is the first film that he made before Ex Machina. You think about it in those terms; it goes Dredd, Ex Machina, Annihilation.”

That’s a pretty impressive resume, it has to be said…

Urban went on to discuss his love for the character of Judge Dredd, and touched upon his interest in reprising the role, either for Dredd 2 or Rebellion’s Mega-City One TV series:

“I would dearly love to have the opportunity to get in there and play that again. There are so many wonderful stories in the 2000 A.D./Judge Dredd canon that we’d be remiss not to have the opportunity to tell them. If it were up to me personally we would have been making Dredd 2 two years ago. The rights holders [Producer Brian Jenkins and Rebellion CEO Jason Kingsley ] are in their process of developing their show called Mega-City One and we’ve had many discussions and the ball’s in their court. Hopefully, they get it together and are able to deliver more of what the audience wants and it would certainly be a privilege and a pleasure to be a part of it.”

Are you hoping to see Karl Urban reprising the role of Judge Dredd for Mega-City One? How about an Alex Garland-directed Dredd 2? Let us know your thoughts in the comments below… 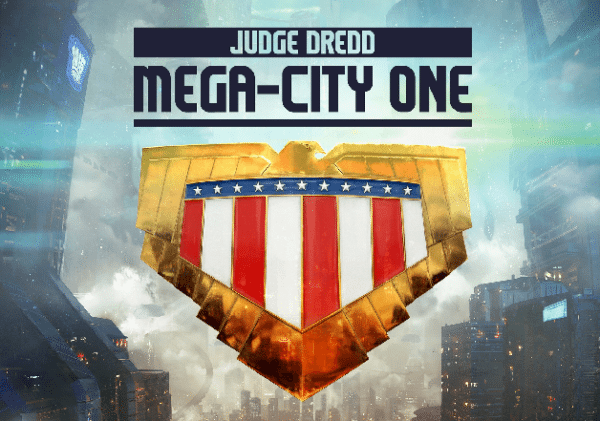