While promoting his forthcoming thriller, Bent, the USS Enterprise’s Dr. Bones McCoy, aka Karl Urban, has been talking about the status of the in-development Quentin Tarantino Star Trek movie.

With no confirmation as to whether the script being written was for the Kelvin timeline cast, or a new set of actors, Urban told LRM “I think it is a really exciting idea. He is a dynamic filmmaker. Even if I wasn’t in the Star Trek movie, I would go to a Star Trek movie by Quentin Tarantino. That’s for sure.”

When pressed on the issue as to whether he would be returning or not, he replied “Here’s the thing—they’re in the really early stages of development at this time. Quentin is about to direct his Hollywood film with Brad Pitt and Leonardo DiCaprio. You’re talking about a film after a film. Ultimately, at the end of the day, the ball is in Paramount’s court. Hopefully, they’ll green light another Star Trek movie. If they do it, then it’ll be a lot of fun.”

Urban was less ambiguous about his hopes for a fourth Star Trek film while speaking with joblo.com, telling them: “I have such a blast working on those Star Trek movies. You know, that cast, we’re like family at this point. I’m pretty confident within, hopefully the next year, that we’ll be back on the set.”

After Star Trek: Beyond underperformed at the worldwide box-office, Paramount have been rather non-committal when it comes to details on another Trek, despite an official announcement in 2016 that linked Chris Hemsworth with a return to the series. The involvement of Tarantino seems to have ignited interest in exploring strange new worlds.

As always, let us know what you think about this in the comments section. Would you like to see Urban and Co. return for a fourth time, or does the five-year mission need a new crew? 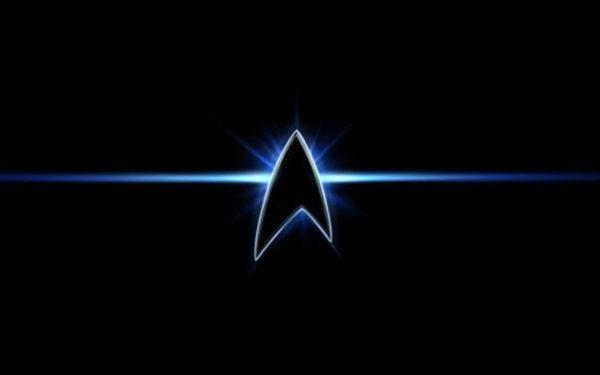