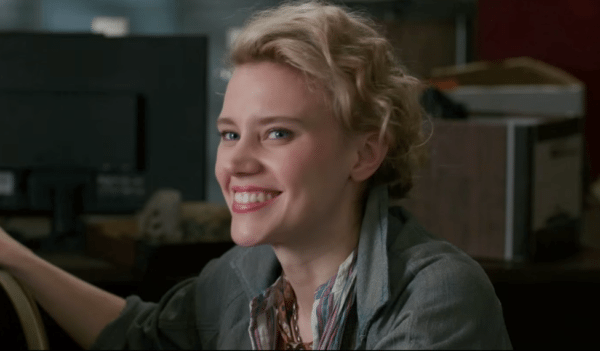 Variety is reporting that Saturday Night Live and Ghostbusters star Kate McKinnon is in talks to join the cast of director Danny Boyle and screenwriter Richard Curtis’ as-yet-untitled musical comedy for Univeral Pictures and Working Title.

Assuming a deal is reached, McKinnon will join the previously announced Himesh Patel (EastEnders) and Lily James (Cinderella) in the film, which is described as “a musically-themed film set in the 1960s or 1970s”.

The movie reportedly has a Beatles theme, and follows “a struggling musician who, for plot reasons as yet unknown, thinks he’s the only person who can remember the Fab Four.”

Boyle has recently confirmed that he is in line to direct Bond 25, with his regular collaborator John Hodge working on a script. However, it is thought that this musical comedy will shoot first, with filming likely to take place in the summer, followed by 007’s next adventure later in the year. 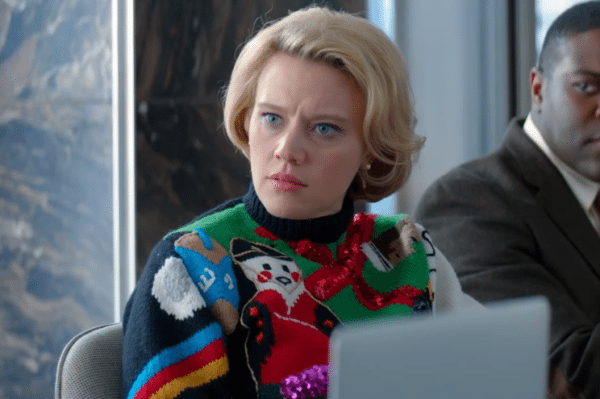