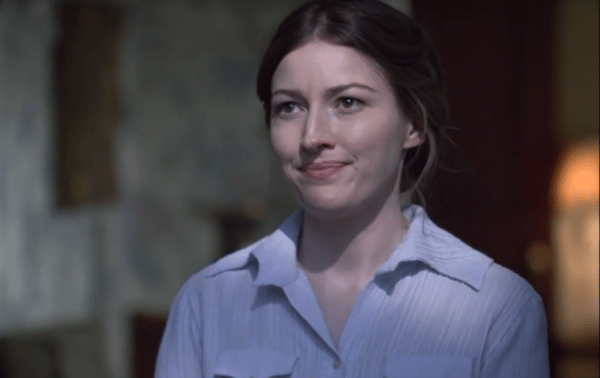 Deadline is reporting that Trainspotting and Boardwalk Empire star Kelly Macdonald has joined the upcoming BBC One legal drama The Victim, which has been created by Rob Williams (The Man in the High Castle).

The series will see Macdonald as Anna Dean, “a Scottish mother whose nine-year old boy was murdered fifteen years ago by a 13 year old. Years later, having campaigned to be told of the killer’s new identity she is accused of revealing his new name online.”

“It’s incredibly exciting for me to see the story being brought to life by such a talented cast and crew,” said Williams. “I’m really grateful – and fortunate – to be working with people who care about the material as much as I do.”