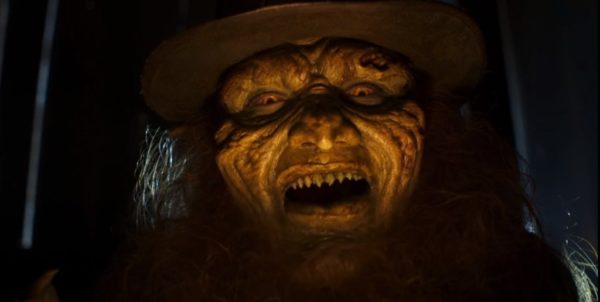 Following 2014’s WWE Studios-produced reboot, the Leprechaun franchise is set to return to its roots next year with a new instalment in the original horror series.

Entitled Leprechaun Returns, the new film is being directed by Steven Kostanski (The Void) from a script by Suzanne Keilly (Ash vs Evil Dead), while Lindo Porco takes over from Warwick Davis as the title character. The official synopsis reads:

“The film picks up 25 years after the events of the 1993 original, which found a maniacal Leprechaun doing whatever it takes (including committing gruesome murder) to track down his stolen pot of gold. Leprechaun Returns finds the leprechaun revived in the modern day when a group of sorority girls unwittingly awaken him while tearing down a cabin to build a new sorority house.”