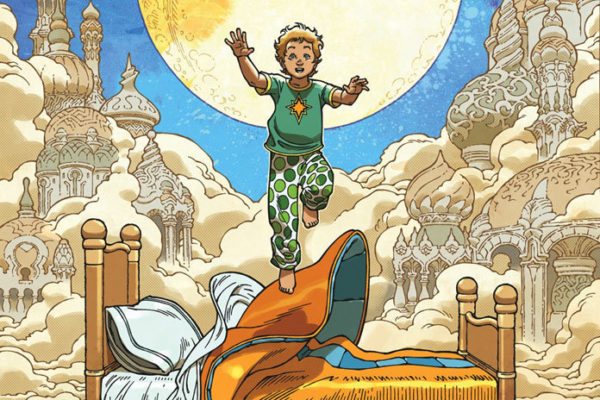 Variety is reporting that ON Animation Studios (The Little Prince) and Hyrum Osmond (head of animation on Disney’s Moana) are teaming up for a CG-animated feature adaptation of the comic book series Little Nemo in Slumberland.

Described as a cross between Alice in Wonderland and Hook, Little Nemo in Slumberland is created by Winsor McCay and is a fantasy adventure which revolves around a young boy who travels through the land of dreams.

“The strip is truly an unlimited source for astonishing adventures,” said ON Animation’s Aton Soumache. “McCay created a world made for CGI a century before the technology existed. It’s a passion project at the heart of ON Animation’s philosophy: a beloved property leading to a story of emotional truth, set against a never-before-seen world.”

“Little Nemo in Slumberland is a masterpiece that has influenced generations all over the world, breaking new ground in visual storytelling. I look forward to joining the amazing team at ON Animation to bring this beloved work to life,” added Osmond.

Osmond will direct the movie, while the creative team also includes Frozen head of animation and The Playmobil Movie director Lino DiSalvo and former Illumination Entertainment VP Tito Ortiz, who will serve as producers. 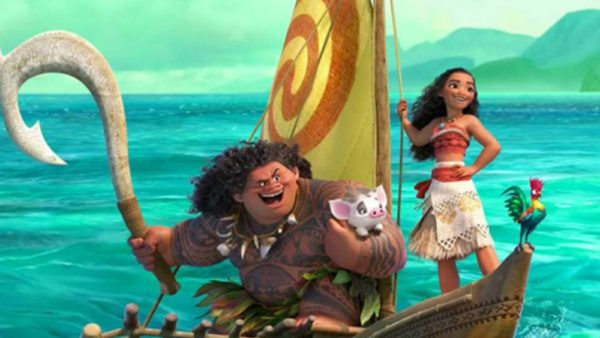